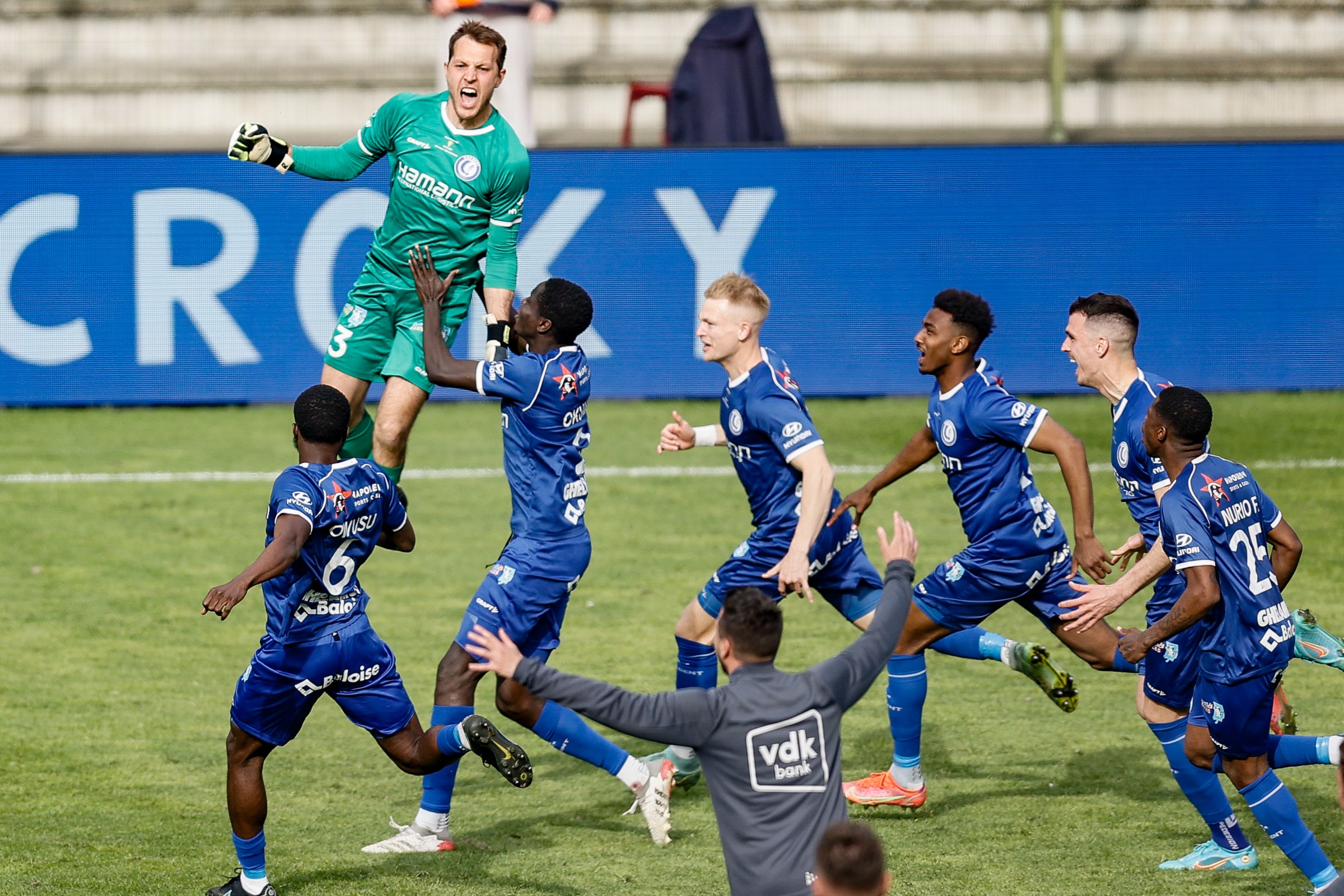 Harambee Stars defender Joseph Okumu was featured in the entire game as Gent beat Anderlecht 4-3 in post-match penalties, after a scoreless draw in regular time, to win the Belgian Cup.

Gent hit the woodwork five minutes before the end of extra time when Darko Lemajic found the crossbar from close range and Yonas Malede’s follow-up was cleared off the line. Gent had the better of the exchanges through the two hours of football, although the game produced few clear-cut opportunities.

Keeper Roef was to be the hero in the shootout as he stopped the last two spot-kicks from his former team to earn Gent a fourth cup success and their first since 2010, denying Anderlecht coach Vincent Kompany the first trophy of his managerial career.

Despite the loss, Anderlecht has qualified for the four-team championship round in the league.