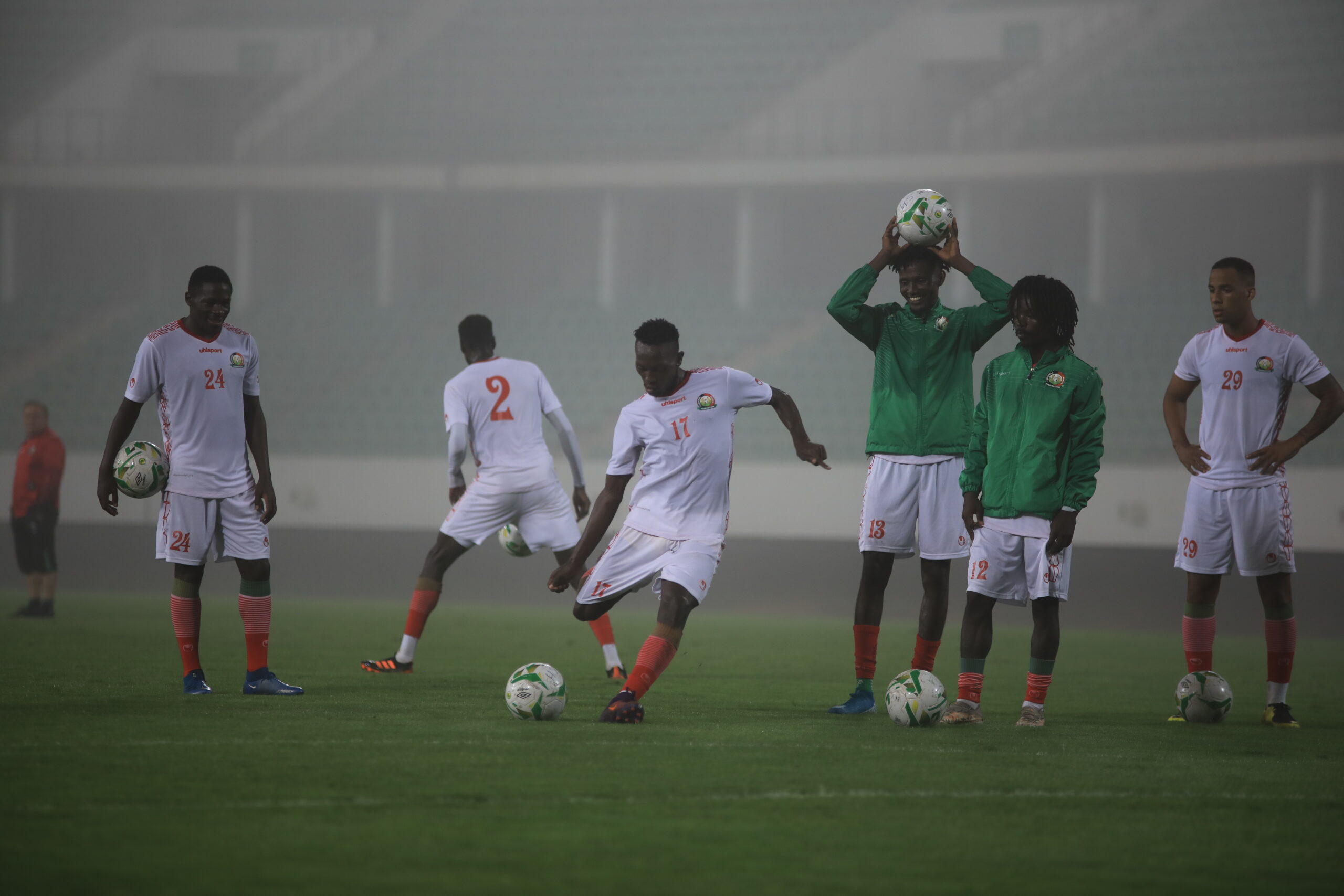 The Confederation of African Football (CAF) has officially expelled Kenya from the 2023 African Cup of Nations Qualifiers.

Kenya, together with Zimbabwe, had been given an indefinite suspension by FIFA two months ago with the world body giving the countries 15 days to matchday of the qualification to sort their issues.

Also Read: Kisumu Allstarlets-Picking positives in a season of calamity

Kenya and Zimbabwe had been suspended for political interference, and according to CAF, both nations have not yet met the criteria required by the FIFA Congress as a prerequisite for lifting their suspension.
CAF has since gone ahead to suspend both nations from the competition despite both teams having been placed in groups during the draw conducted earlier last month.

In a statement on Monday, CAF noted: “As a consequence of having failed to have their suspensions by FIFA set aside, CAF has confirmed that both Kenya and Zimbabwe will not participate in the TotalEnergies Africa Cup of Nations Cote d’Ivoire 2023 qualifiers.”

With the elimination, CAF also confirmed that Groups C and K will be composed only of three teams and the order of the matches will be maintained in accordance with the match schedule that has been communicated to the teams after the draw.

Zimbabwe were in group K together with neighbors South Africa, Morocco and Liberia with Kenya finding herself in Group C with Namibia, Cameroon and Burundi.