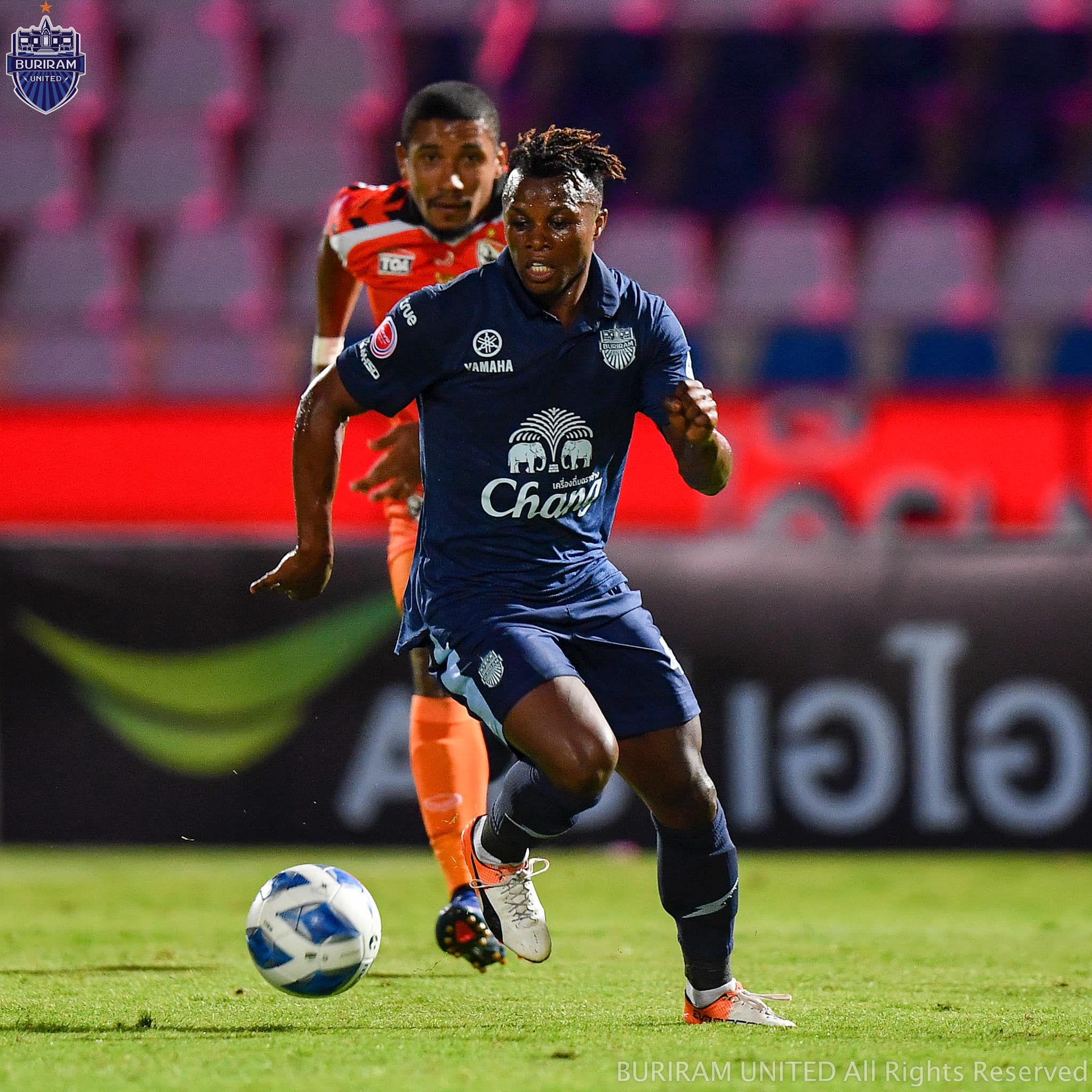 Harambee Stars winger Ayub Timbe inched closer to another title with Buriram United beat Chiangrai United 1-0 to storm into the finals of the League Cup.

Timbe who featured for 71 minutes in the game has already bagged two titles with the side this season following their title triumph in the league and the FA Cup.

With the win, Buriram will now be up against Prachuap on 29th May in the final after their opponents beat Chonburi by the same margin in the other semifinals played on Wednesday.

Since his arrival at Buriram in December 2021, Timbe has featured in 13 games in all competition scoring two goals in the process; in this time, he has clocked 661 minutes with eight of the game being starts.