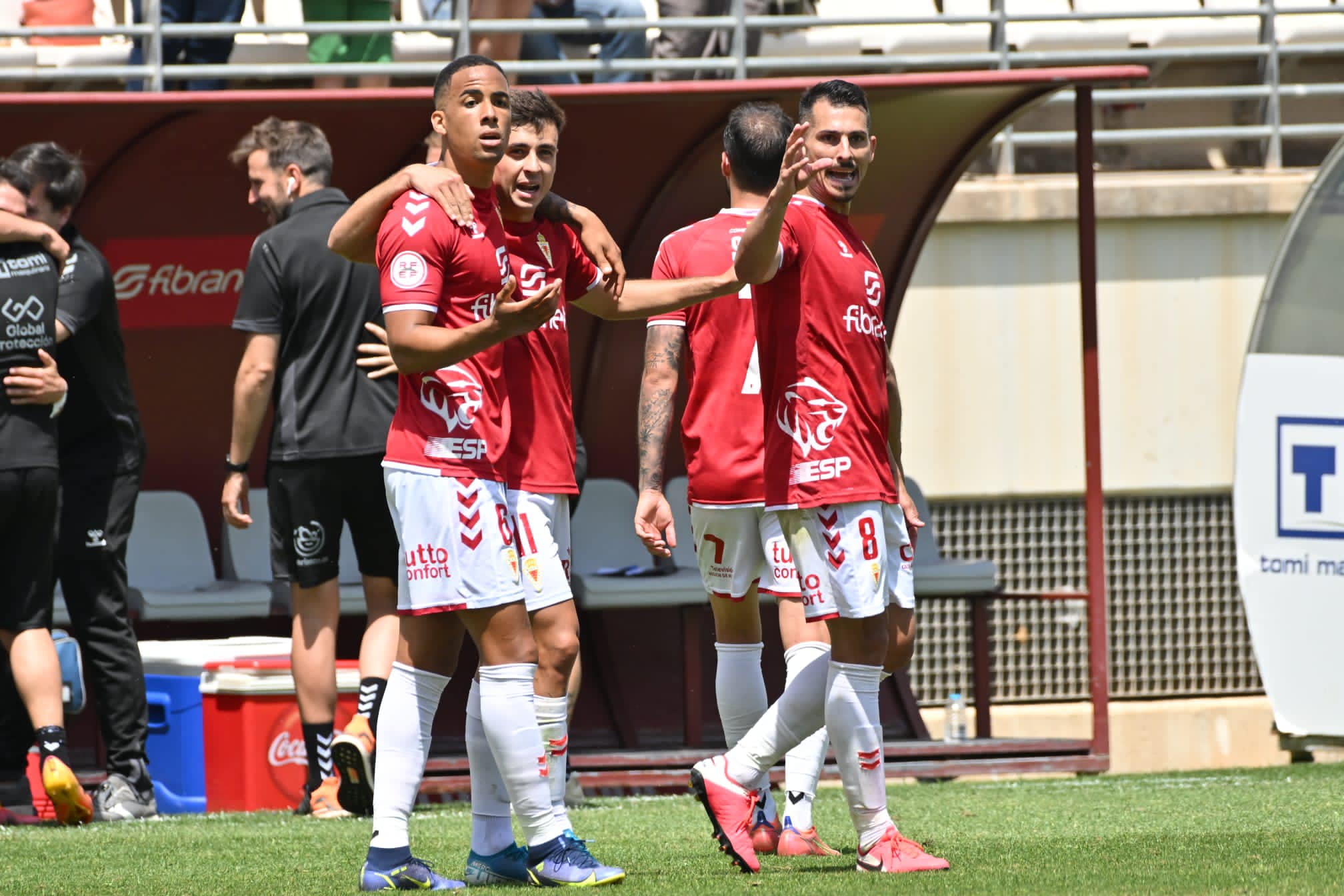 Harambee Stars midfielder Athuman Gonzalez will be participating in the Primera Division RFEF (Spanish third tier) in the coming season.

Murcia beat Peña Deportiva 2-1 over the weekend in the final of the Primera RFEF promotion playoff at the José Rico Pérez stadium in Alicante over the weekend; the Kenyan featured in the entire game.

Andrés Carrasco put Murcia into the lead after 35 minutes; a goal they were to maintain until the halftime break. Chinchilla was to restore parity for Deportiva in the second half but the drama was left late on as Ganet converted a free-kick from Santi Gara for the winner.

Deportiva de Santa Eulalia finished the regular league in group III of the Second RFEF in the third position with 56 points. The squad coached by Manolo González won 15 games, tied 11, and lost 8, scoring 45 goals for and conceding 33 goals against. In the semifinals of the playoff for promotion, they eliminated Coruxo in extra time after a 2-0 result.

Murcia reached the final by beating Rayo Cantabria 1-0 in the other semifinal match.