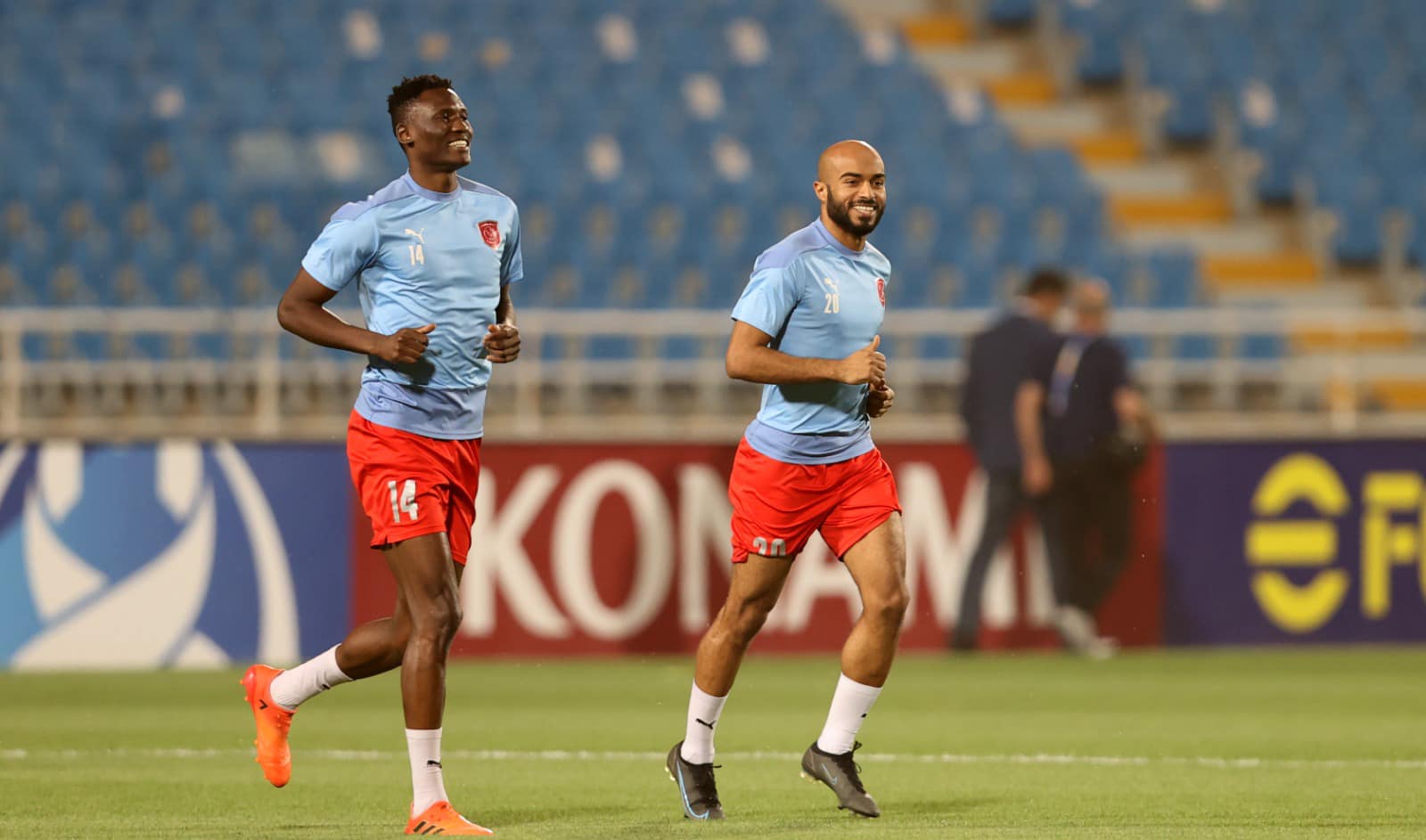 Harambee Stars captain Michael has returned to Qatar to begin his preseason with Al Duhail ahead of the new season.

Duhail will be hoping to go a step better this new season after finishing second in the previous campaign where Olunga finished as the top scorer with 24 goals.

Also Read: Joseph Okumu linked with Serie A side

The team returned to training earlier in the week but those who had joined their national teams for various assignments have been given a further time off to enjoy their holidays.

“Today (Wednesday), at seven in the evening, the first team training began in preparation for the new season 2022-2023, and the team conducted its first training in the main stadium under the supervision of the technical staff led by coach Hernan Crespo and the team players available during this period, with the absence of the players present with their national teams,” a statement from the club noted.

The preseason training for Duhail has been divided into two sections with the first, which has already started, set for the end of the month. The second section, which will have players returning from the national team assignments will begin next month in Austria.

Duhail will begin the new season with a tie against Al Wakrah early in August but is expected to be involved in a series of friendly games before then.