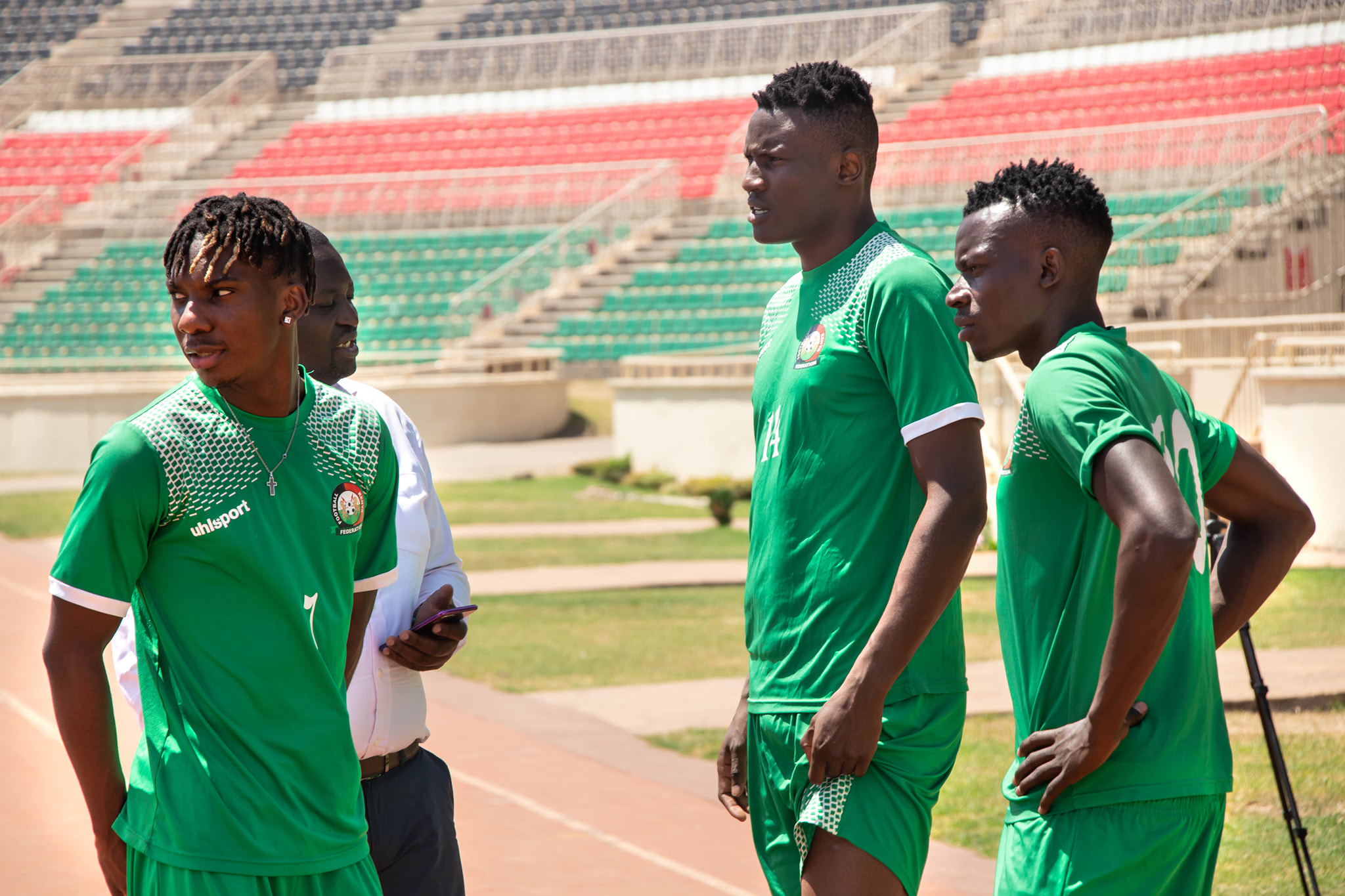 Harambee Stars midfielder Wilkims Ochieng is training with Dutch side Jong AZ with the aim of securing a deal with the club.

Ochieng has been in the books of Club Brugge youth side (Club NXT) since 2016 and is eligible to play for Belgium too, however, it’s the Kenya national team that handed him a call-up in 2021 when they were under the guidance of Engin Firat.

The 19-year-old contract with Brugge ended in June 2022 and the player has no intention of renewing it as he thinks his chances of featuring for a first-team don’t lie with Brugge.

The young winger has recently been spotted at a Jong AZ match where he is currently attending trials; the development coming after a trial period with KV Oostende in April.

Jong AZ plays in the Kitchen Champion Division, the second tier of the Netherlands. Last season it finished in thirteenth place and is the youth team for Eredivisie side AZ Alkmaar.

Ochieng was one of the new faces that Firat included in his squad for formality World Cup qualification matches against Rwanda and Uganda in November 2021 even though he didn’t feature in any.