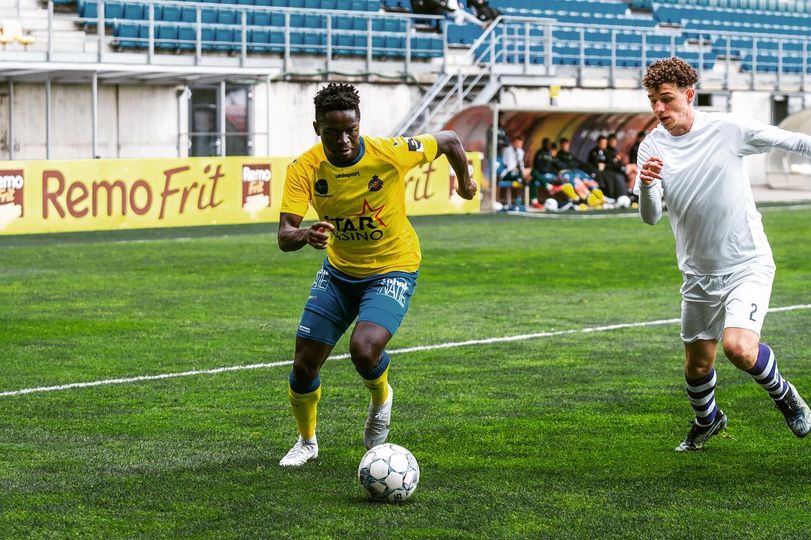 The former Mathare United man joined the Division One side earlier in the year from Swedish club Jonkopings Sodra but found games hard to come by at the club with the player only managing seven minutes of action during his six months stay.

Pepeta sources can confirm that the Beveren won’t renew the player’s contract with Omondi already looking for a new home; a return to Sweden is highly likely on his roster.

Having made his name at Mathare United, Omondi moved to Sweden in 2017 when he was snapped up by IF Vasalund. Stints with IF Brommapojkarna and Sodra then followed before moving to Belgium to try a new league.

The seven minutes he managed at Beveren came in the latter stages of four games he featured in. In total, Omondi made the match-day squad in six games for his team but didn’t feature entirely in two.