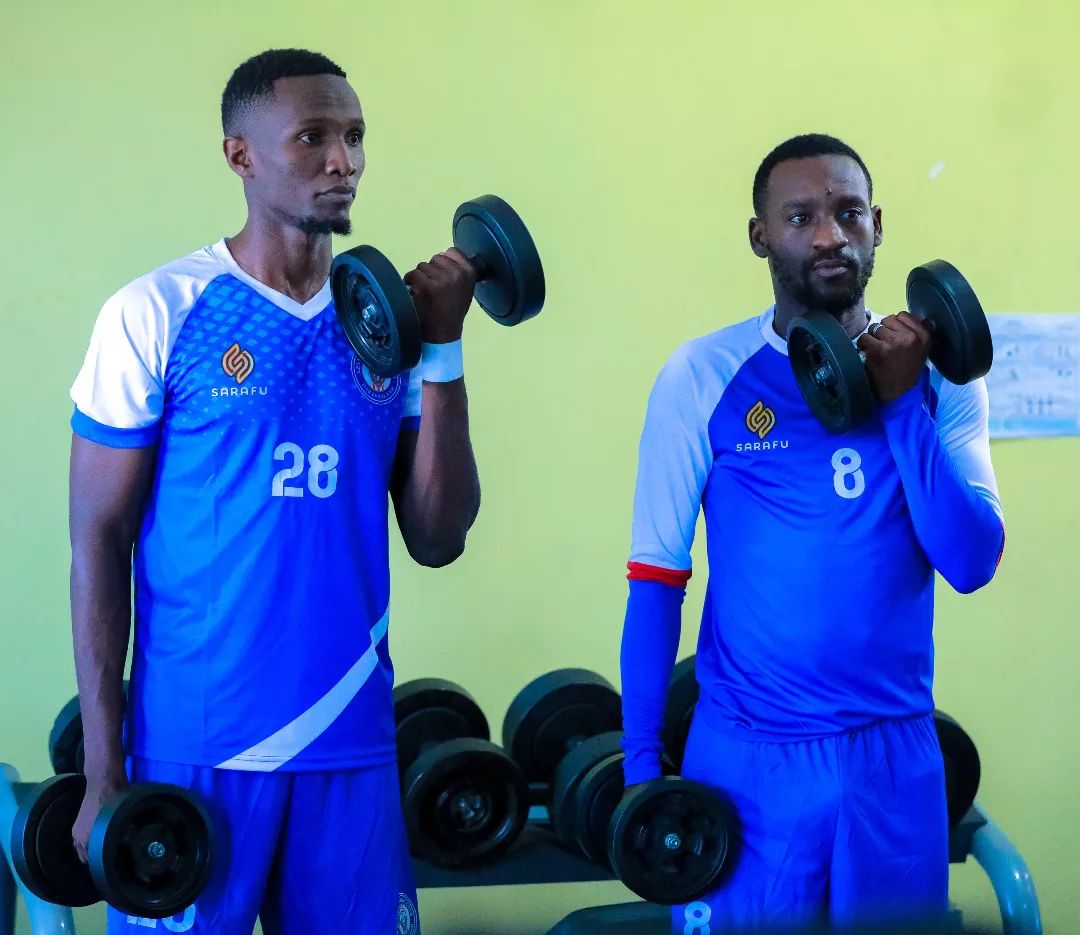 Harambee Stars midfielder Kenneth Muguna is hoping that he can help Azam FC win the Tanzania Premier League this season.

Muguna joined the club last season from Gor Mahia where they managed to finish third and after acclimatizing with the demands of the league, the former Western Stima man believes this is the season to re-introduce himself to the club’s faithful after his debut season which he described as tough.

Offer: Get 100% bonus on your first deposit

“Just as any first season in a foreign league, you will have to adapt faster to be able to compete. I’m glad about how the adaptation with the team was but would have wished to have bagged a title or two for the team. As much as it wasn’t easy settling in the first week I believe I had the mental strength to perform and that’s why I featured in 99% of the matches,” the midfielder told Pepeta.

“I don’t think we had a bad season as Azam. The problem was we started slowly and grew stronger as the season progressed. For Simba and Yanga they were consistent all through and it’s something that we are going to do this season as my aim is to help the team win the league title.”

With a number of Kenyan players crossing over to Tanzania this window something that has rarely happened before, Muguna admitted that the league was growing and every player would want to be associated with growth.

“The Tanzanian league has been growing for some time now and every player wants to be part of it. I think that’s the main reason why we are seeing a number of Kenyans crossing over here. It would be nice to face them again when the season commences,” Muguna added.