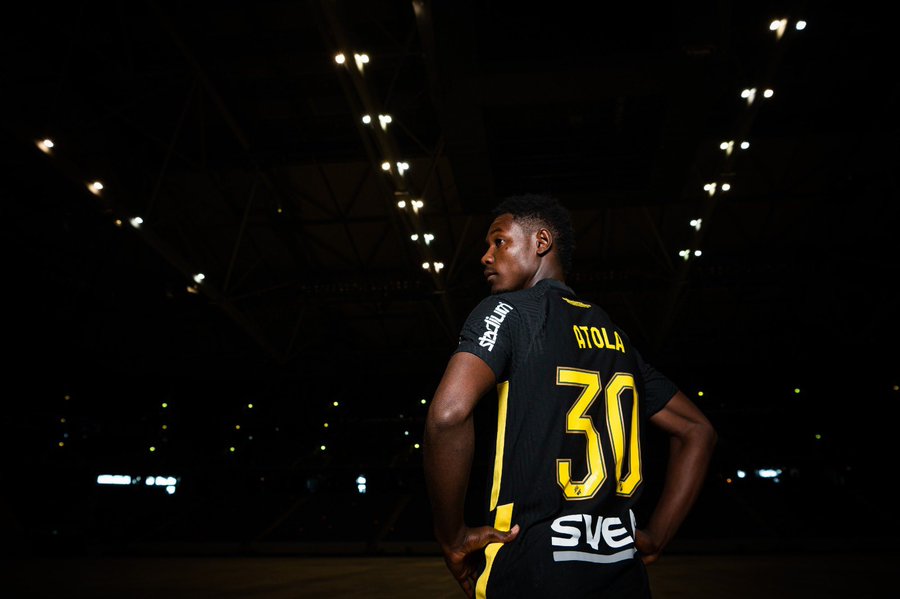 Henry Meja’s representative, Atotos Sports, has accused Tusker FC of dishonesty after helping the club sell the striker to Swedish side AIK.

Meja moved to his current station earlier in the year with Tusker earning KES 16.5M from the deal; part of which was to be remitted to the agency.

Pepeta sources has now established that Tusker officials have since turned their back on the agency with calls going unanswered despite the same group asking for more time after the money hit their account. The source claims that the move is one of the reasons why the club parted ways with some officials earlier in the month as the company feels such a move has tainted the brand’s name.

Bet and Win with Pepeta

“The agency wanted to move to court earlier in the year after Tusker failed to honor their part of the bargain but they were requested for a little bit more time to sort the issue. The time given has elapsed and the agency feels they’ve been played and has since moved the matter to court,” the source said.

Apart from Meja, Atotos relationship with Tusker saw them ship striker Majak to FF Kalmar last year on a loan deal before his return midway in the past season to help Tusker defend the league title.

Atotos has been responsible for some of the recent moves of Kenyan players abroad with defenders Eric Ouma, Collins Shichenje, Mohammed Katana, Anthony Wambani, and Timothy Ouma all under their care.