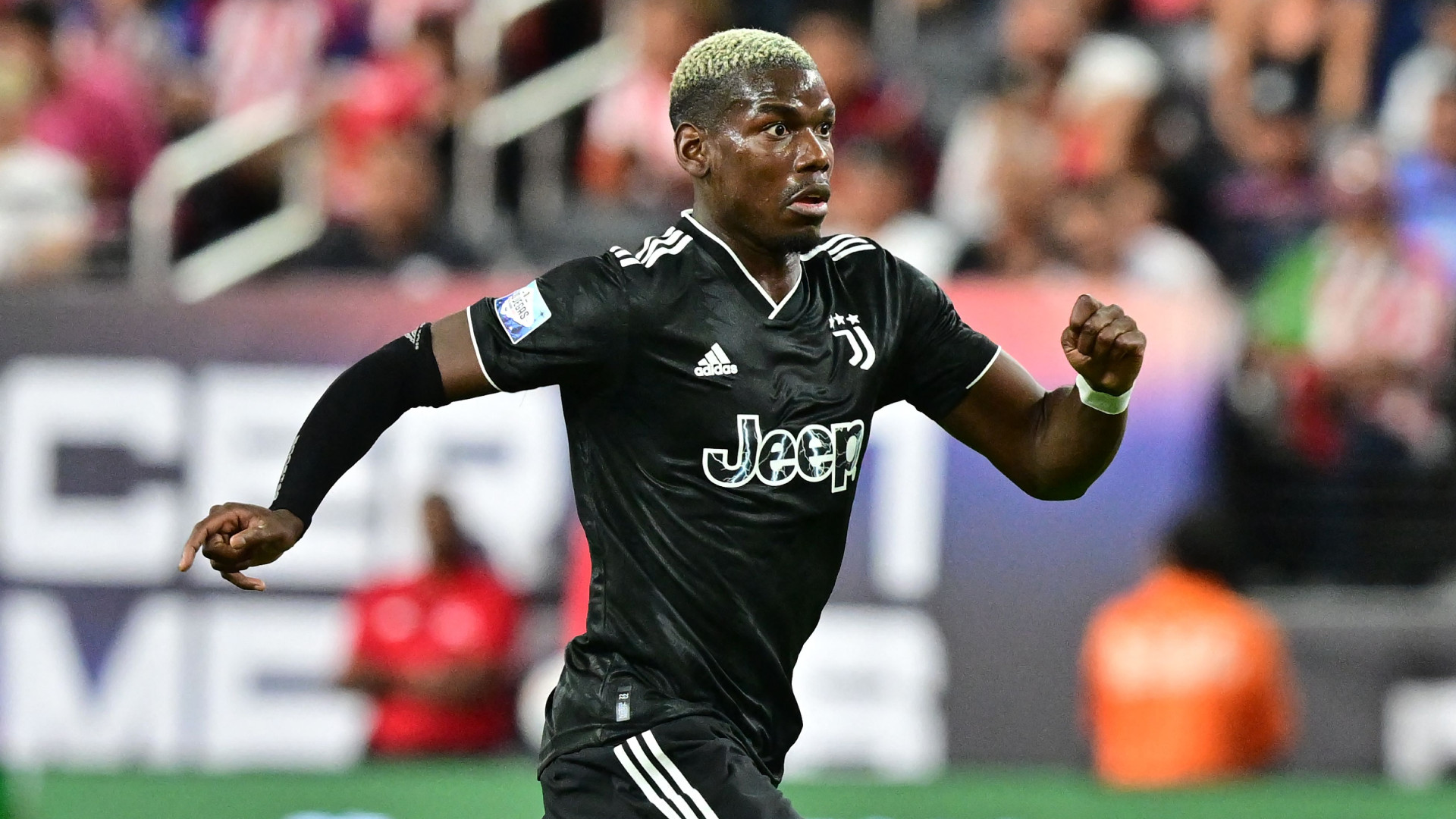 Serie A giants Juventus are sweating over midfielder Paul Pogba after he picked up an injury in preseason.

Pogba rejoined Juve this month on a free transfer from Manchester United and made his first start upon his return in the club’s 2-0 friendly win over Mexican side Guadalajara in Nevada on Saturday. But that could be his only appearance for some time after he was forced to limp out of a training session in Los Angeles.

“Following complaining of pain in his right knee, Paul Pogba underwent radiological examinations that revealed a lesion of the lateral meniscus. In the next few hours, he will undergo a specialist orthopedic consultation. Therefore, in order to continue treatment, he is not taking part in the trip to Dallas,” Juventus said in a statement.

Pogba’s injury leaves the Old Lady short of options in the middle of the pitch three weeks out from their Serie A opener against Sassuolo on August 15.