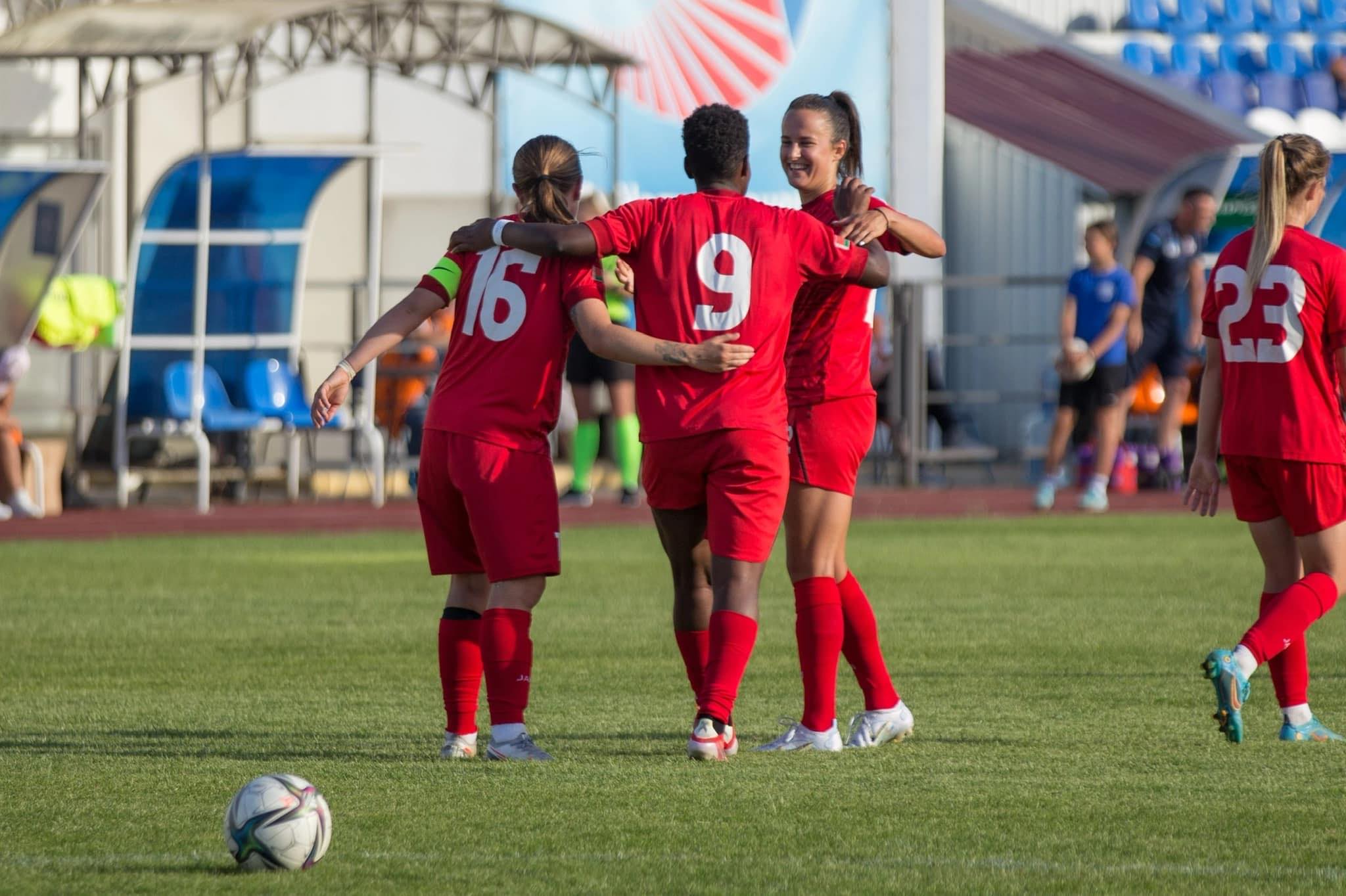 The Kenyan joined the club at the start of the year and went on to bag 31 goals in the 18 games she appeared in. So, where and when did she score the goals?

Nekesa made her debut on 13th March 2022 against Dinamo BGU who beat them 2-1 with the Kenyan scoring the lone goal for her side. In the next game, she was to bag a hattrick in their 13-0 win over Dinamo Brest. Goals came in consecutive games against BGU and Gomel before a brace against Bobruichanka.

She was to continue with her scoring exploits in her six games against Dnep Mogilev then followed it with four goals in their 9-0 win over ABFF. Her first blank came early in May against Zorka BDU but she redeemed herself in the next clash against Gomel with a goal in their 17-0 win.

The month of July, which was her last with the team, was the most productive because after the she scored two hattricks and two braces. Apart from the hattrick against Dnep, the other hattrick came against Bobruichanka with the braces coming against Dnepr Mogilev and ABFF.

Of the 18 games she played, 15 were starts with the other three coming from as a substitute; a total of 1279 minutes accumulated in the process with no card to her name.