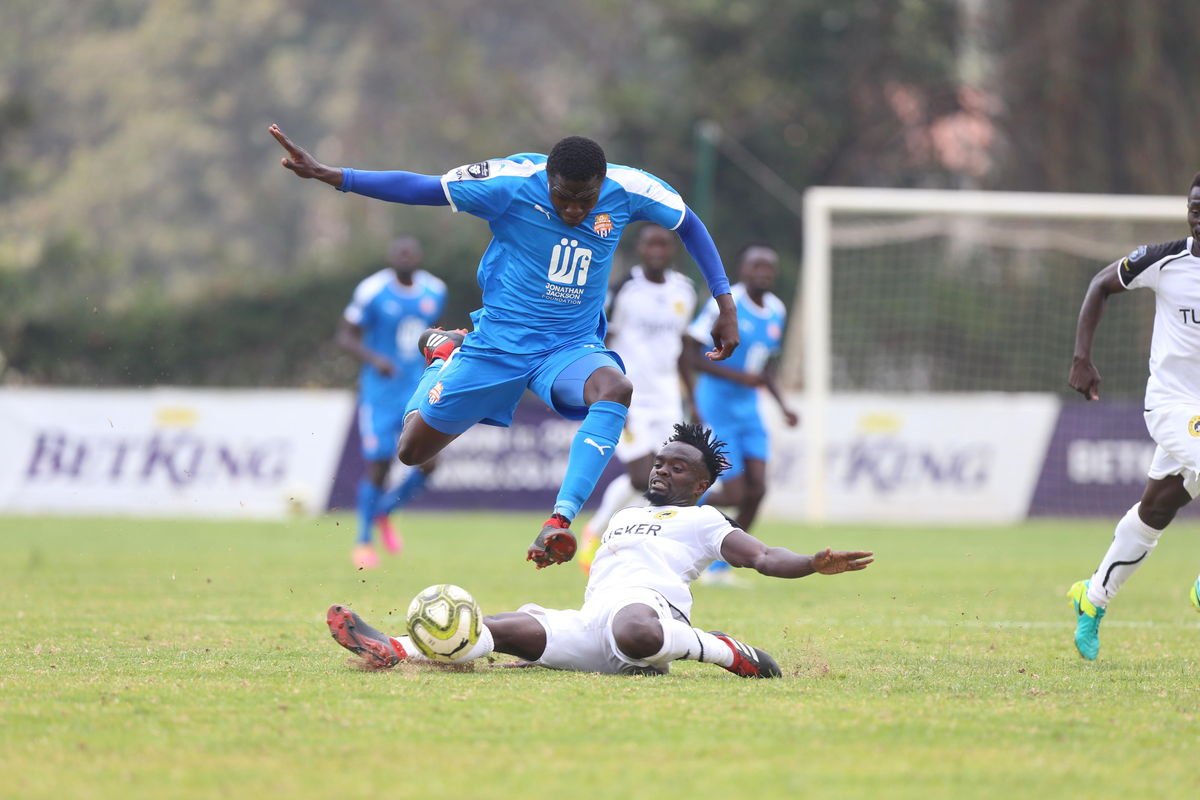 Nairobi City Stars midfielder Sven Yidah is set to be unveiled by South African side Marumo Gallants in the coming weeks.

Yidah has been training with the Premier League Soccer side for the past month and according to reports from Soccer Laduma, the player has secured a deal with the side and is waiting for his work permit to make the deal official.

Yidah was part of the side during pre-season and played in a friendly match against Soweto giants Kaizer Chiefs but will be hoping that his work permit can come in time with his former countryman Ochieng Ovela having encountered the same problems with the same side last season; the winger leaving without featuring for the side in a competitive tie.

According to the reports. the club is hoping to have his work permit secured in the coming days so that they can have him available for coach Romain Folz to use.

“They’ve signed two foreigners but didn’t announce one from Kenya (Sven Yidah) and one from Ivory Coast (Toure).  The players say they waiting for work permits,” the tabloid noted.

Gallants have already unveiled Sam Nkomo, Koketso More, and Lesiba Nku as they bolster their ranks ahead of their participation in the CAF Confederation Cup.

Gallants have drawn their first three league games this season and find themselves placed 11th on the league table with three points ahead of their weekend tie against Royal AM.