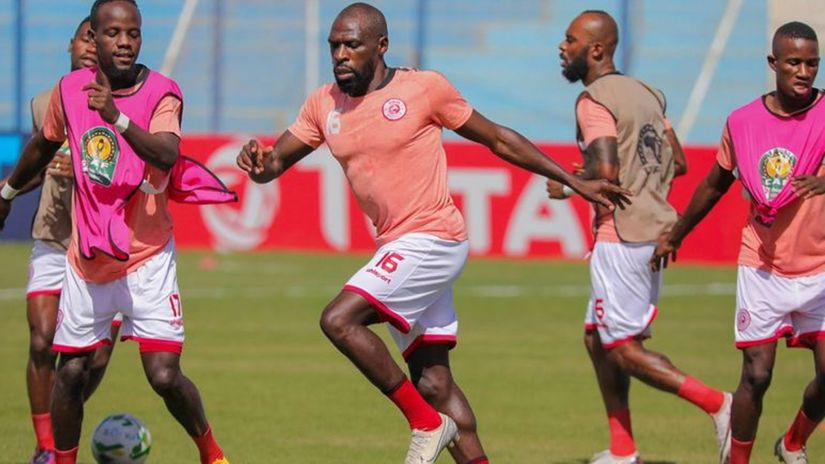 Onyango who was given a wide berth by former coach Zoran Manojlovic has had a new lease of life under interim coach Juma Mgunda with the Kenyan featuring in six games for the Msimbazi giants in the month of October.

The initial list had five players that included Clatous Chama and Moses Phiri but the fans voted for a final three list where Onyango will battle it out with midfielders Mzamiru Yassin and Augustine Okrah.

In the month Onyango clocked 540 minutes, the most among his opponents with Mzamiru and Okrah managing 450 and 356 minutes respectively. While Onyango didn’t score any goal,, Mzamiru (one) and Okrah (2) have been on the scoresheet with the duo providing assists too.

The voting is ongoing on www.simbasc.co.tz and will end on November 2, 2022.11.1The winner of the award sponsored by Emirate Aluminium Profile will walk home with Tsh 2M(Apprx. KES 104k).