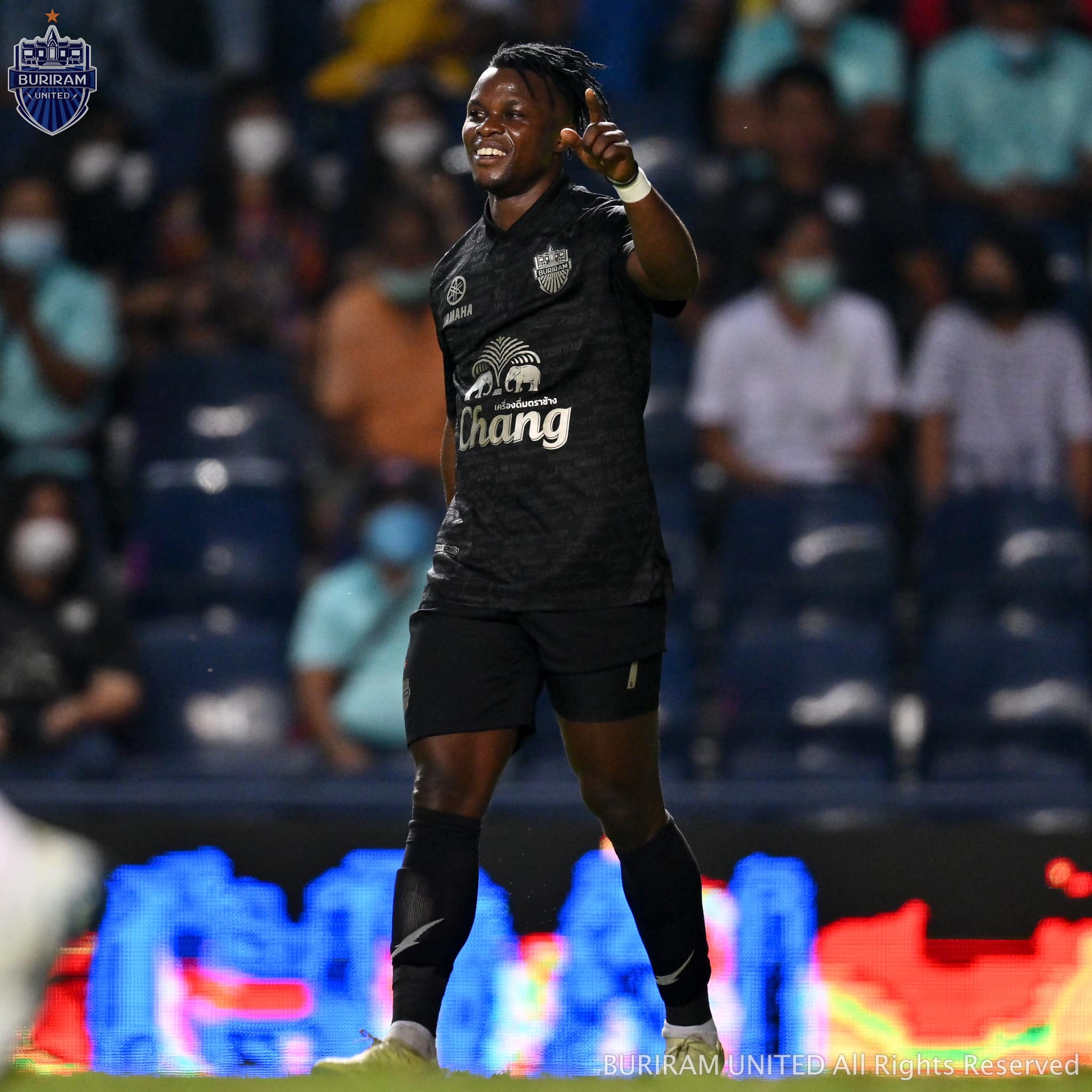 Despite winning the treble with Buriram in his first season in Thailand last season, Timbe has struggled with an injury this season and last appeared for his side in May.

His return will be a boost for Buriram who are currently placed top of the Thai top-flight league with 27 points after 11 games.

In the Wednesday game, Buriram opened the scoring in the second minute through Jonathan Bolingi before Timbe doubled their lead in the 40th minute; Arthit Bootjinda ensured Buriram had a healthy 3-0 lead heading into the halftime break.

Frank Castaneda and Sasalak Haiprakho added the other two goals for the hosts with Petru Leuca grabbing the consolation for Prakan who features in the second tier of the Thai League.

Timbe will be hoping that he can get more playing time when his side lines up against Lampang in their next league game slated for November 5, 2022.