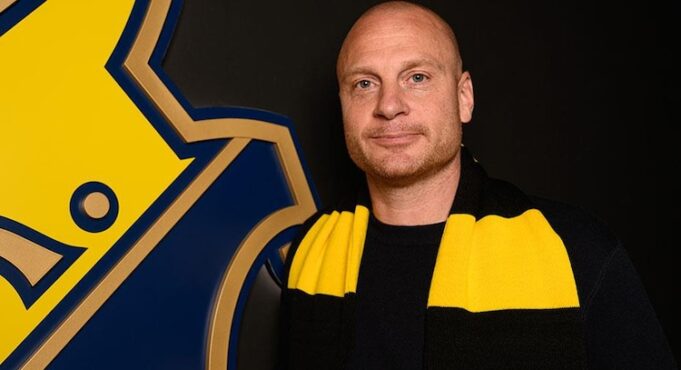 Brännström arrives to take over the reigns of the club from Henok Goitom who had been placed in charge temporarily after the sacking of Bartosz Grzelak in October.

Also Read: The year that was for Stars trio

In a statement, the club noted: “AIK Football has agreed with 46-year-old Andreas Brännström on the role of new head coach for the club’s men’s team. Andreas comes most recently from Allsvenskan Mjällby AIF and the agreement between the parties is valid until December 31, 2025.”

Brännström who was born on 10 May 1976, began his coaching career in IK Sirius and has subsequently been a head coach in AFC United, Dalkurd FF, Jönköping Södra IF and Mjällby AIF.

He arrives at the club after helping Mjallby to ninth place in the Allsvenskan last season with 43 points.

AIK who had finished second in season 2021 had a slow campaign in 2022 where they finished 5th with 50 points after 30 games. They scored 45 goals and conceded 36 leaving them with a goal difference of +9.