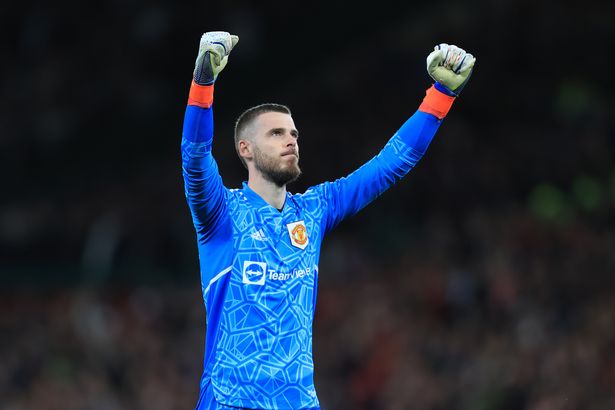 De Gea has been at Old Trafford since his 2011 transfer from Atletico Madrid and has gone on to play 506 games for United and managed 174 clean sheets. According to Opta, the Spaniard now owns the record for most minutes played in Premier League history.

David De Gea has played the most minutes of any player in Premier League history, overtaking Ben Foster:

The shot-stopper’s mileage clock has reached 35,039 minutes in the Premier League and there are many more games to come this season. United take on Fulham this weekend in their last league fixture before the World Cup kicks off in Qatar.

The keeper however has his future in limbo as there are thoughts that manager Erik ten Hag is in the market for a ball-playing goalkeeper in the summer. The same concerns about his abilities with the ball have seen the player get omitted from Spain’s World Cup squad by coach Luis Enrique.