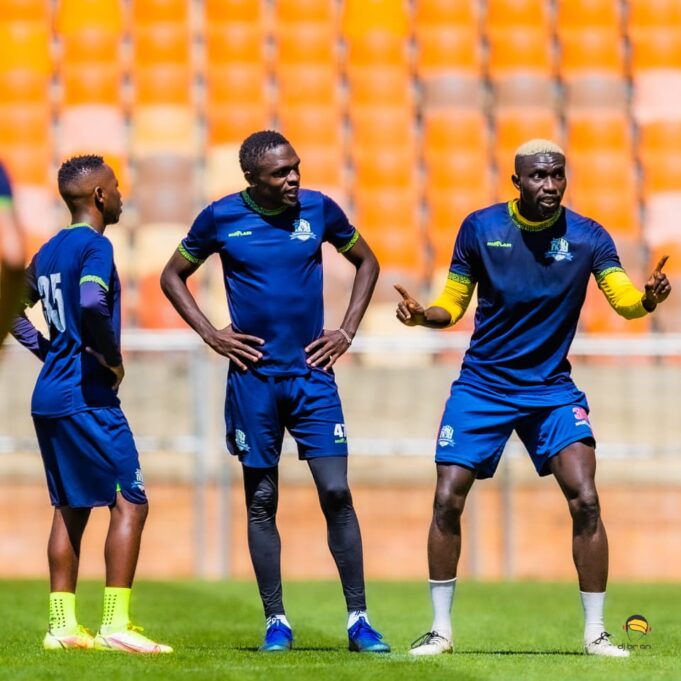 Gallants arrived in the game a goal down from the first leg but Mphambaniso leveled the aggregate scores when he was to put the hosts ahead in the 16th minute. Ngema then put the South African side into the lead three minutes later as they raced to a 2-0 lead at the break.

Just as in the first half, Gallants started brilliantly in the second half and were to score a third three minutes after resumption in what was to be the last goal of the match.

Kenyan Sven Yidah who joined the team this year was to be introduced in the 81st minute for Kumalo as the hosts tried to defend their lead; a thing they did successfully to qualify for the group stage of the Confederations Cup for the first time in their history.

Apart from Gallants, teams that confirmed their place in the group stage of the competition include: