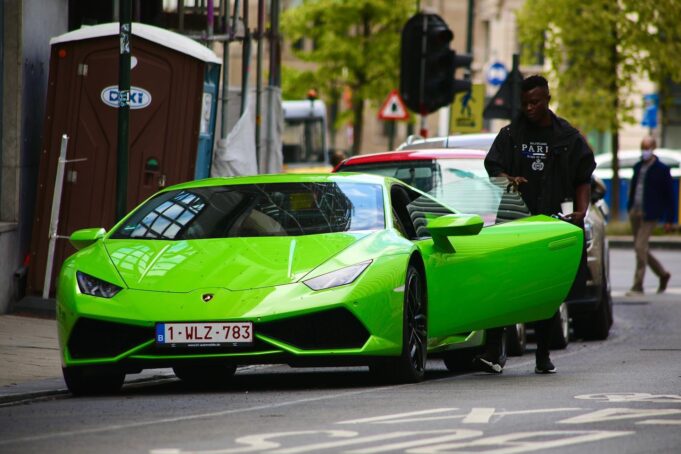 For most footballers, having proper pay in your craft is something most of them look for after a day’s job.

While a section of fans always have reservations about players moving to Asia and the Middle East instead preferring their idols to stay in Europe, recent movements suggest that better perks in some of the leagues away from Europe have proved too hard to turn down.

Timbe moved to Buriram in December 2021 after a few months in the cold and according to figures from Salary Sport, he is the club’s highest-earning player.

Arriving at Muang Thong United in  July 2022 from Belgian side SK Beveren was Eric Johanna Omondi. According to the list, the club’s highest earner is Brazilian Lucas Rocha who earns a sum of £6,000 per week.

Omondi is the third highest earner in the team with the former Mathare United man walking home with a weekly wage of £4,300 (Apprx. KES 595k). The team spends a sum of £40,970 per week on their activities.

Timbe’s Buriram currently sits at the top of the league with a total of 33 points after 13 games as they seek to defend their title with Omondi’s Muang Thong placed 10th with 14 points after 12 games.

Gor Mahia confirms the capture of Tito Okello from Vipers