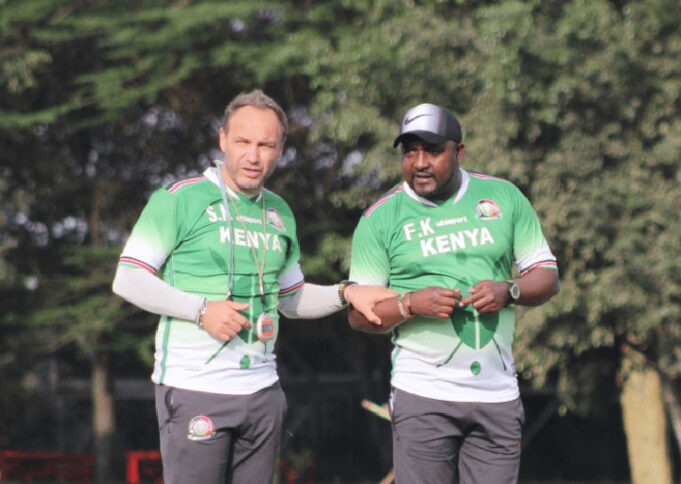 The post fell vacant following the departure of Aljosa Asanovic and according to the Football Association of Zambia (FAZ), they have shortlisted a number of ten candidates to replace the Croat.

Others who have been shortlisted for the job include former Chelsea FC manager Avram Grant, English Peter Butler, and Egyptian Hossam Albadry.

In a statement, FA stated: “The Football Association of Zambia (FAZ) has made progress in the selection of the next Chipolopolo coach with 10 candidates making the shortlist for interviews.

“A panel of experts comprising FAZ representatives, government, and the Zambia Football Coaches Association (ZAFCA) is currently milling through the candidates.

German Hey had an unsuccessful stint with Harambee Stars in 2009 with Sebastien Migne leading the Kenyan national team to the 2019 African Cup of Nations; the latter is currently an assistant coach with the Cameroon national team.