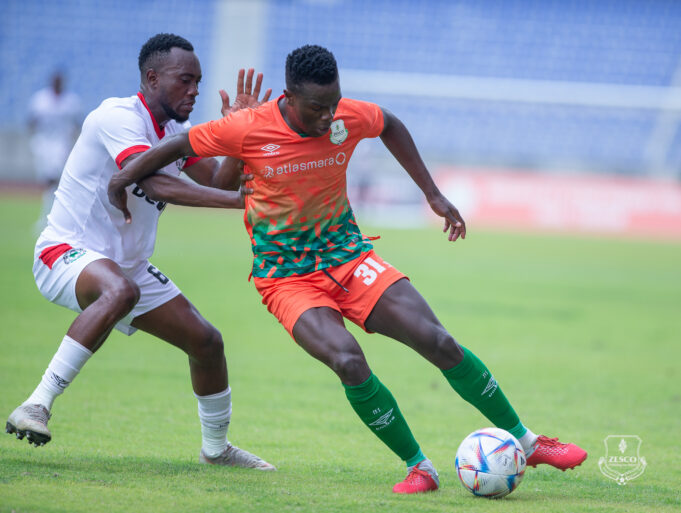 Oburu joined Zesco on an initial six months loan contract before signing a permanent three-year deal in June this year but has barely played due to a niggling injury and according to the player, things have been hard for him.

“It has been hard for me because of injuries. I thank God that I am back playing. It is good to come back stronger. My hope is to help the team get out of the current situation. We are struggling in front and in defense. But am positive things will fall in place sooner than later,” Oburu is quoted by the club’s portal.

Oburu returns at a time when the club is struggling in the league having lost their last three games on the trot. A 1-0 defeat to Zanaco was followed by a 3-1 loss to Green Buffaloes before losing 2-0 to Chambishi last week but according to Oburu, they are capable of bouncing back.

“It is a hard time for everyone. As a team, we are not happy with the way we are performing. I am disappointed that the team is not performing according to expectations. ZESCO United is a big team that everyone expects to be on top of the table. There is still hope we can bounce back from this,” he added.

The Kenyan will be hoping to play a part in the team when they host Nchanga Rangers this Sunday.