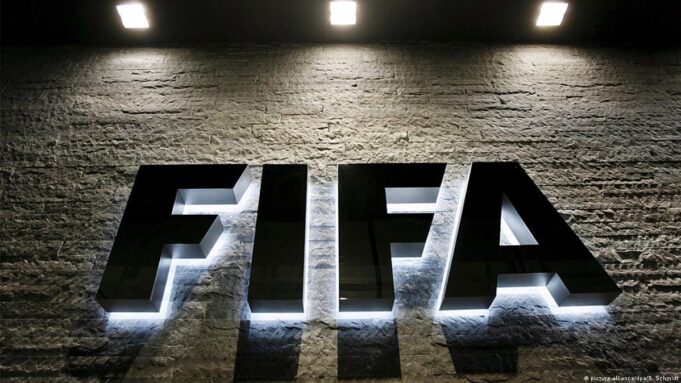 In February this year, FIFA suspended Zimbabwe’s and Kenya’s memberships over government interference in the countries’ football associations with the move seeing both nations scrapped from international competitions.

But in a communication dated Monday 28th November, FIFA confirmed that they were lifting the suspension following the intervention of new Sports Cabinet Secretary Mr. Ababu Namwamba who reinstated the Football Kenya Federation secretariat.

“On this occasion, the bureau was informed of the official letter dated 4 November 2022 from the FKF Secretary General Mr. Barry Otieno to FIFA, confirming that the Kenyan government as represented by the newly appointed Cabinet Secretary for Sports Hon. Ababu Namwamba, had reinstated the FKF Executive committee with immediate effect,” noted part of the communication.

Further, FIFA stated that: “the Bureau of the council decided on 25th November 2022 to lift the suspension of the FKF with immediate effect. Upon the lifting of the suspension, a FIFA-CAF mission will be deployed to Nairobi in order to define the next steps for the FKF and also meet with the newly appointed Cabinet Secretary for Sports.”

The move comes at a time when the Kenyan Premier League and major leagues in the country has just kicked off in what will be a boost to the national team in future competitions.