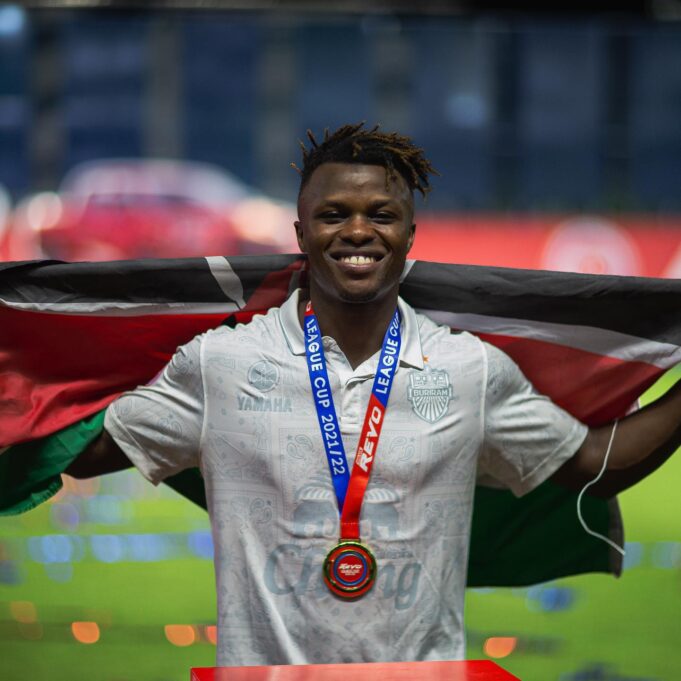 Ayub Timbe has confirmed that he is leaving Thailand Premier League side Buriram United before the end of his contract.

Pepeta revealed earlier in the week that the player was eager for a new challenge after struggling with injuries this season; the player expected to return to Belgium as he plots his new move.

In a statement to his fans on Saturday, Timbe noted: “First leg of the season comes to an end. Unfortunately so is my story at Buriram United.

“I want to thank everyone that has supported me all along. We have shared so many beautiful moments and won so many prizes together. Thank you all for your support I wish you all the best for the rest of the season. See you soon.”

Since arriving at Buriram in December 2021, the Harambee Stars winger made 22 appearances for the club and contributed five goals, and helped them to a domestic treble last season; his last appearance for Buriram came last month in a Cup game against Samut Prakan City where he was amongst the goalscorers in the 5-1 wi.

His contract with the Thai side was set to end in May 2023 and his departure now leaves Eric Johanna as the only Kenyan player in the Thailand top-flight league.