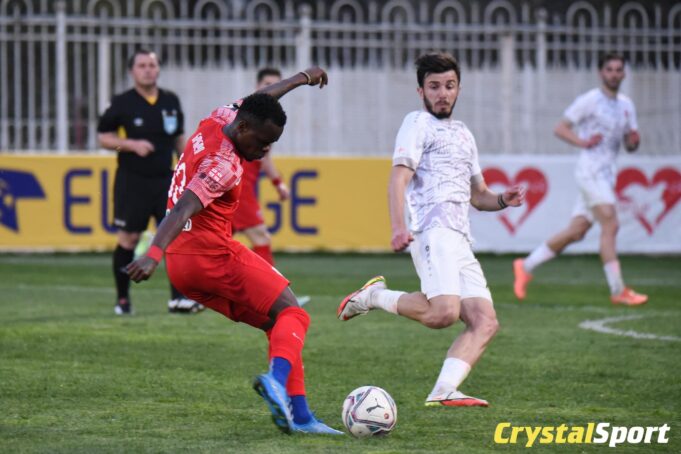 Dila beat their closest challengers for the third spot Samgurali 3-0 over the weekend with Nondi being introduced from the bench in the 64th minute.

The win means that they amassed 59 points in the 36 games played, two above Samgurali who had to be contented with a fourth-place finish. Dinamo Tbilisi won the title withDinamo Batumi coming second.

Nondi managed a total of 32 games in the season and picked seven yellow cards in the process with no goal to his name.

Elsewhere, Ian Otieno and Vincent Oburu both started for Zesco United as they went 1-0 down to Nkana on Saturday.

Defender Joash Onyango featured as Simba SC beat Coastal Union 3-0 in the Tanzania Premier League with Lawrence Juma coming off the bench in AS Kigali’s 4-2 win over Kiyovu Sports.