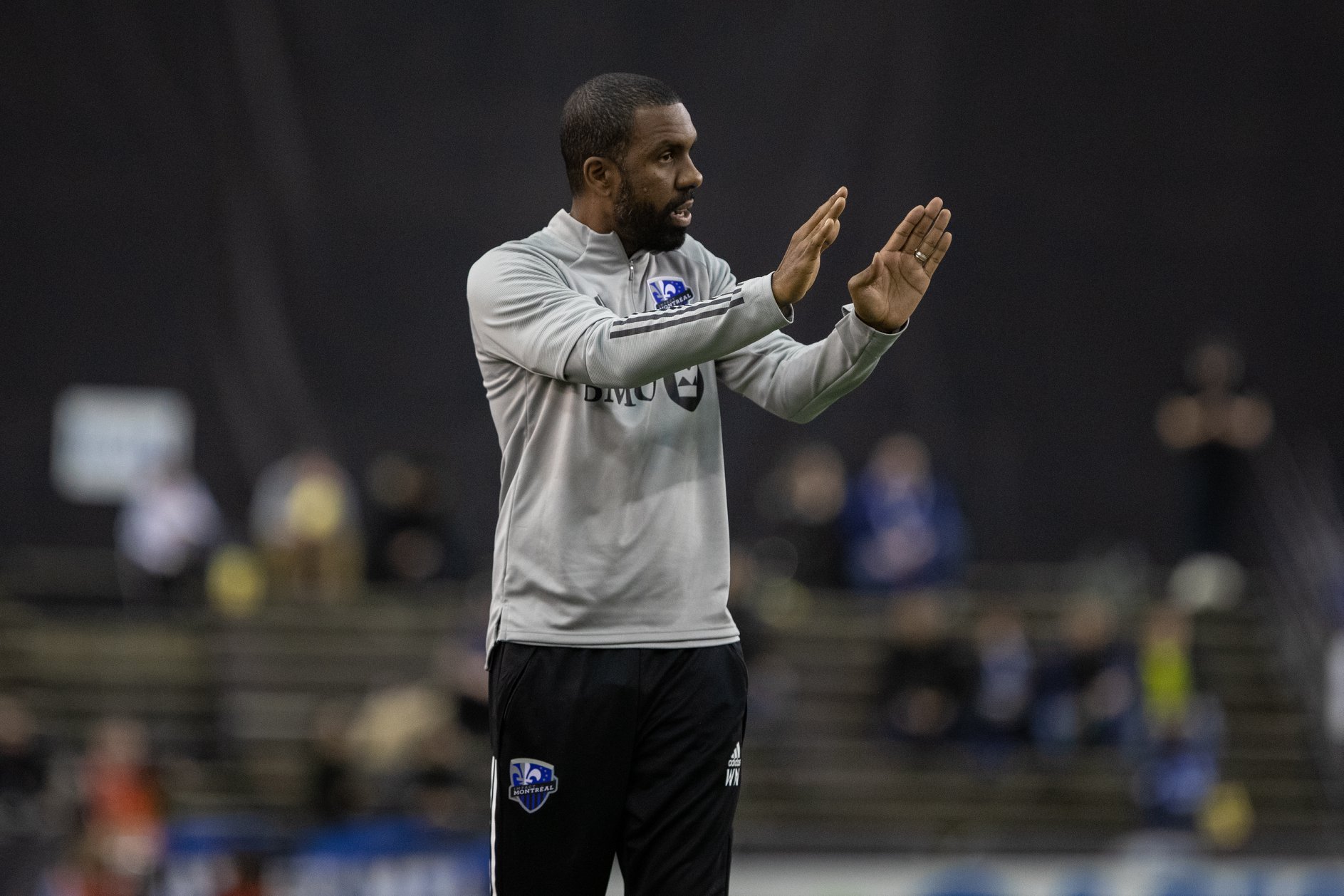 The club has stated that the Frenchman has accepted an offer from rival Colombus Crew and saw it wise not to hold him against his wishes as they wished him the best in his next step.

In a statement, Montreal noted: “CF Montréal announced Tuesday the end of the Club’s association with its head coach Wilfried Nancy who was contractually bound for the 2023 season.

On his part, club President and CEO Gabriel Gervais said: “Despite the Club’s efforts to have Wilfried continue our project, we were forced to accept his decision to leave the organization. We want people who want to be with us and Wilfried has chosen a different path. I would like to thank him for all his years with the Club and in particular, for what he accomplished with the first team over the past two seasons. We wish him and his assistants the best of luck in their future careers.”

Wazito, Vihiga, and Mathare to kick their season in week six