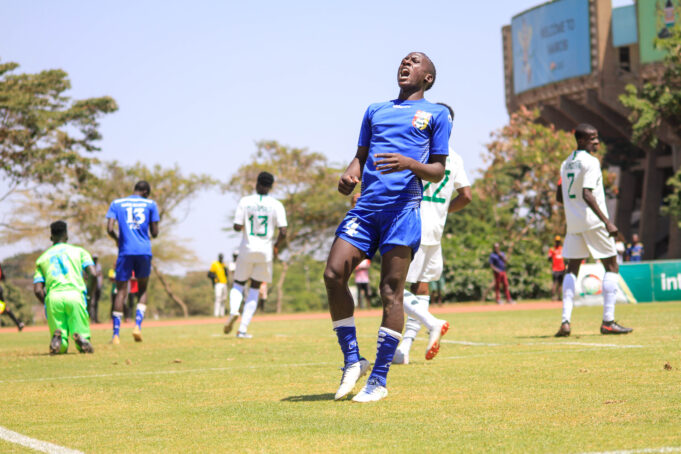 The FKF Premier League week eleven had a lot of talking points with all the teams getting involved on Sunday.

Tusker FC went back on top of the log following their 1-0 over Sofapaka FC with Nzoia Sugar FC having gone 2-0 to a resurgent Police FC who are yet to lose a game since Francis Baraza took over the team from Sammy ‘Pamzo’ Omolo.

Kariobangi Sharks on the other hand recorded the biggest win this season by beating Posta Rangers 5-1 despite the mailmen taking the lead through Brian Marita who notched his third goal of the season.

Gor Mahia’s Benson Omala extended his lead at the top of the scorers’ list by scoring a hattrick in their 3-1 win over Nzoia Sugar FC; two of the goal came from the penalty spot with the third being a well-executed header.