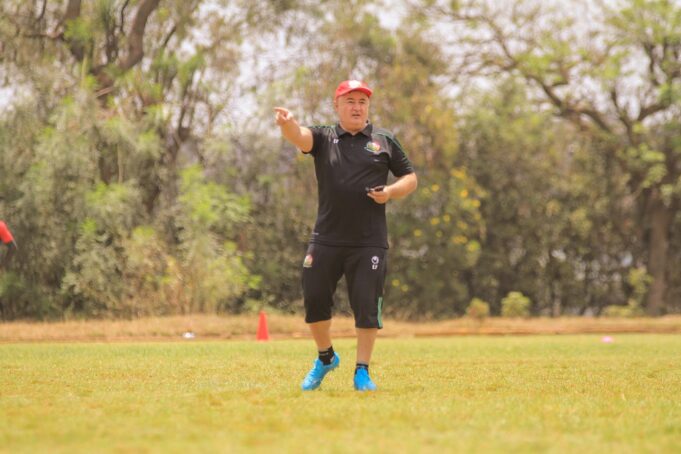 The Turkish oversaw just four games in charge of the national team in the 2022 World Cup Qualifiers where his reign started with a 5-0 loss to Mali. He was to go down 0-1 against the same team in the return leg staged in Kenya, a 1-1 draw against Uganda in Kampala before registering a 2-1 win against Rwanda at home in his last match.

While FKF CEO had confirmed late last year that they were willing to have the coach back, Pepeta can exclusively reveal that talks have been ongoing between the tactician and the Federation with the deal set to be announced officially in the coming weeks.

At the time of his departure, Firat admitted that he would love to continue with the project he started despite the uncertain future of the nation at that time owing to the FIFA ban. The tactician is set to be allowed to pick his own assistants and there are already plans to get Harambee Stars busy in the next FIFA International break.

According to Pepeta sources, Stars might travel to the Middle East for two friendlies to help Firat gauge the players he has at his disposal.