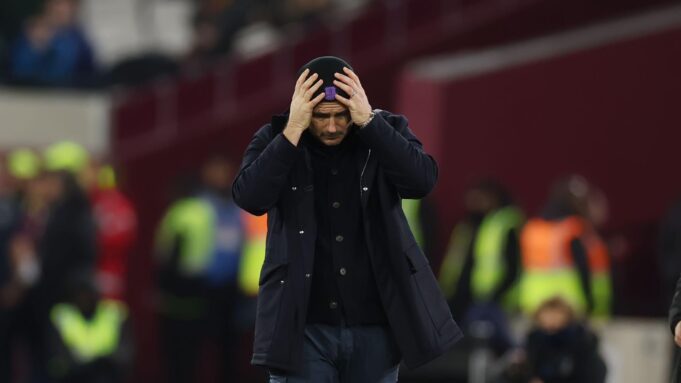 Premier League side Everton FC has confirmed the sacking of manager Frank Lampard after a spate of poor results.

Rumours of the Englishman sacking had been reported on Monday morning following their latest loss to West Ham; a result that left them in the relegation zone.

“Everyone at Everton would like to thank Frank and his coaching staff for their service during what has been a challenging 12 months.

“Frank and his team’s commitment and dedication have been exemplary throughout their time at the Club, but recent results and the current league position meant this difficult decision had to be taken. We wish Frank and all his backroom team well for their future in the game.

“The Club has started the process to secure a new manager and will provide updates on the appointment in due course. Paul Tait and Leighton Baines will take training until a new manager is appointed.”

Former Wolves and Tottenham boss Nuno Espirito Santo, who is currently in charge at Saudi Arabian side Al-Ittihad, is among those being considered to replace Lampard with Marcelo Bielsa being the other contender.