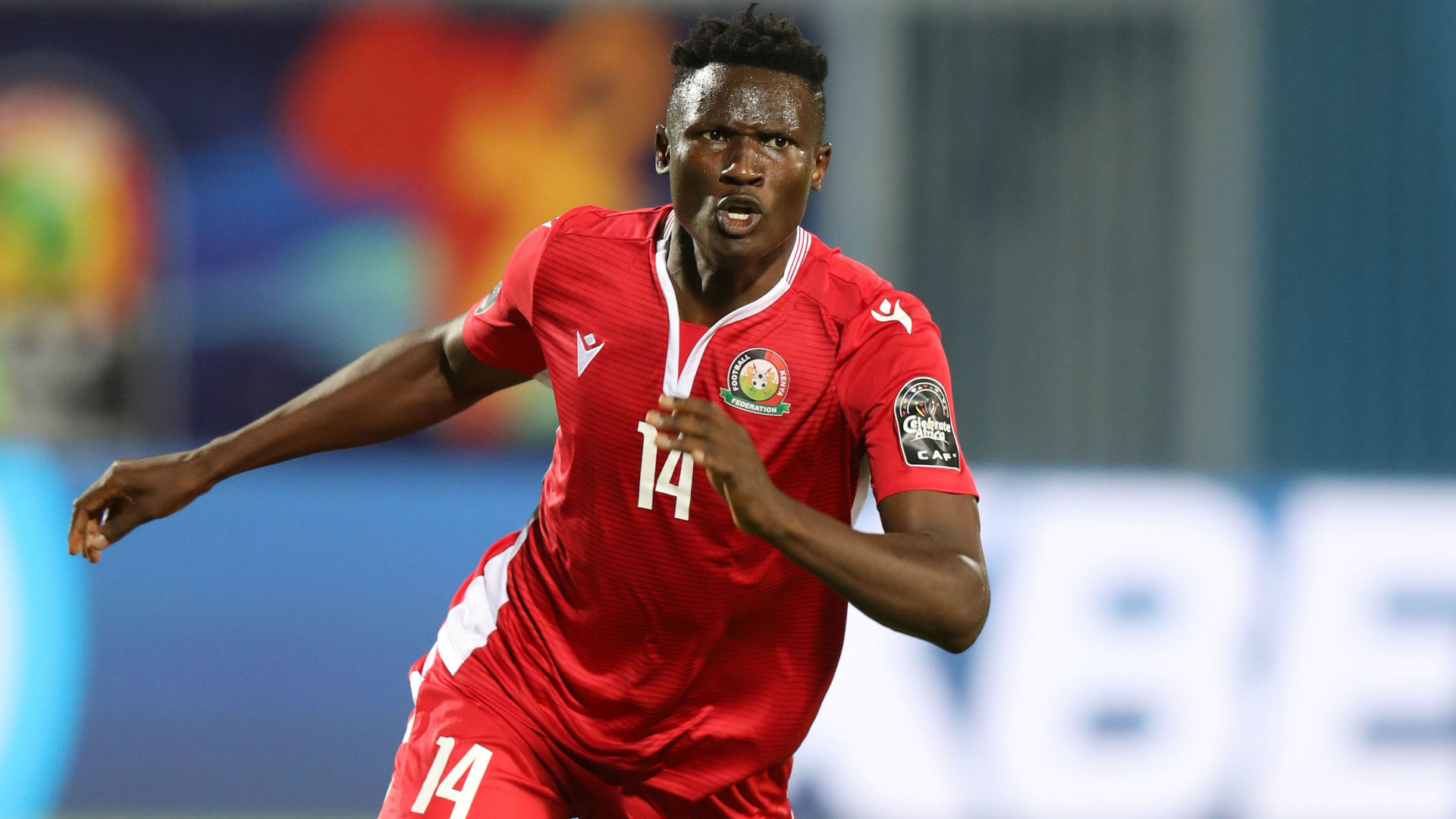 SporX indicates that Besiktas has earmarked Olunga as a replacement for striker Burak Yilmaz who moved to French Ligue One side Lille this year.

Olunga has been on the form of his life since the resumption of the Japanese J1 League where he sits at the top of the top scorer’s charts with nine goals.

In his stint with Kashiwa, the 26-year-old former Gor Mahia striker has bagged 42 goals in 52 appearances and assisted another 12; an outing that has made him a target for teams across Europe.

Besiktas coach Sergen Yalcin wants a striker to boost his attack ahead of the new season and has urged the club board to go for Olunga with the player expected to coast 900 Euros (Approx sh 115M).