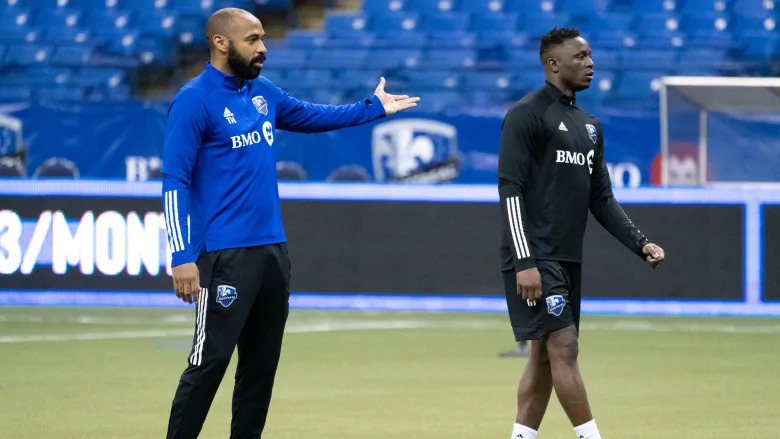 Harambee Stars Captain Victor Wanyama managed his first league start for Montreal Impact on Friday morning but it did less in preventing his side from succumbing to a 0-1 loss at the hand of New England.

It was the second appearance for the Kenyan since joining the club from Tottenham Hotspur having made his debut for the Thierry Henry coached side in the game against Olimpia in March before the coronavirus break.

Wanyama completed the entire minutes but a goal from Argentine Bou in the 56th minute was all England needed to win the game.

Wanyama will hope for a change of fortunes when they take on Toronto on July 16 with their team currently sitting last in their group; the MLS having returned in a tournament format.