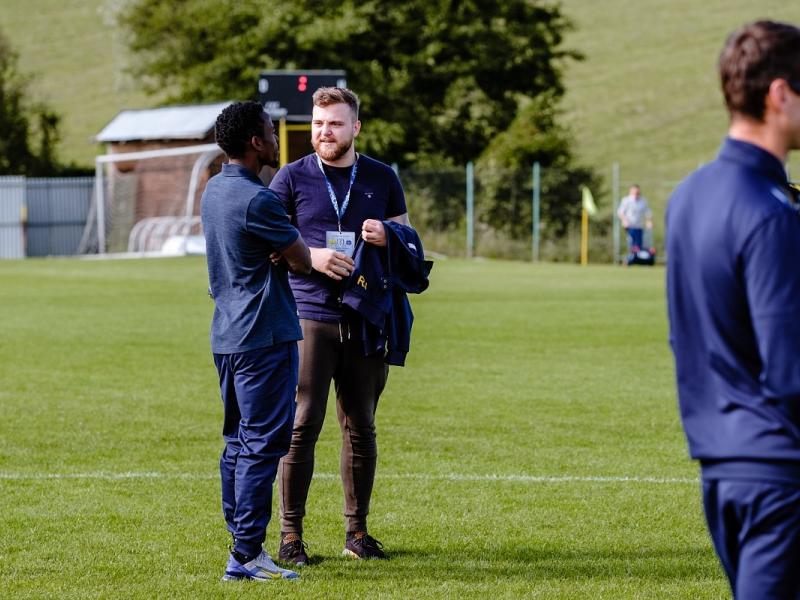 Harambee Stars defender Yusuf Mainge has returned to AFC Leopards after failing to extend his loan deal with Slovakia top-flight side FK Pohronie.

Mainge joined Pohronie in August 2019 on a loan deal but returned home at the start of the coronavirus pandemic. With the resumption of the Slovakian league, the player was expected to join the team ahead of the new season but he opted against a new deal.

Asked by Pepeta about the decision, Mainge said: “I decided against renewing my contract due to personal reasons. I am now back at Leopards since I still have a contract with them and will wait to see what the future holds.”

Pressed to reveal about his future plans, the player failed to give assurance on his contract situation at Leopards insisting that he was taking each day at a time.

“I can’t really talk about the future right now because a lot has changed with the pandemic (Covid 19). Mine is to take each day at a time and when something comes up I’ll definitely announce it,” he added.

The player who has captained the Kenya U20 side and was part of the last constituted Kenya U23 team is said to be on the radar of Kenyan Premier League Sides Tusker FC and Wazito FC.