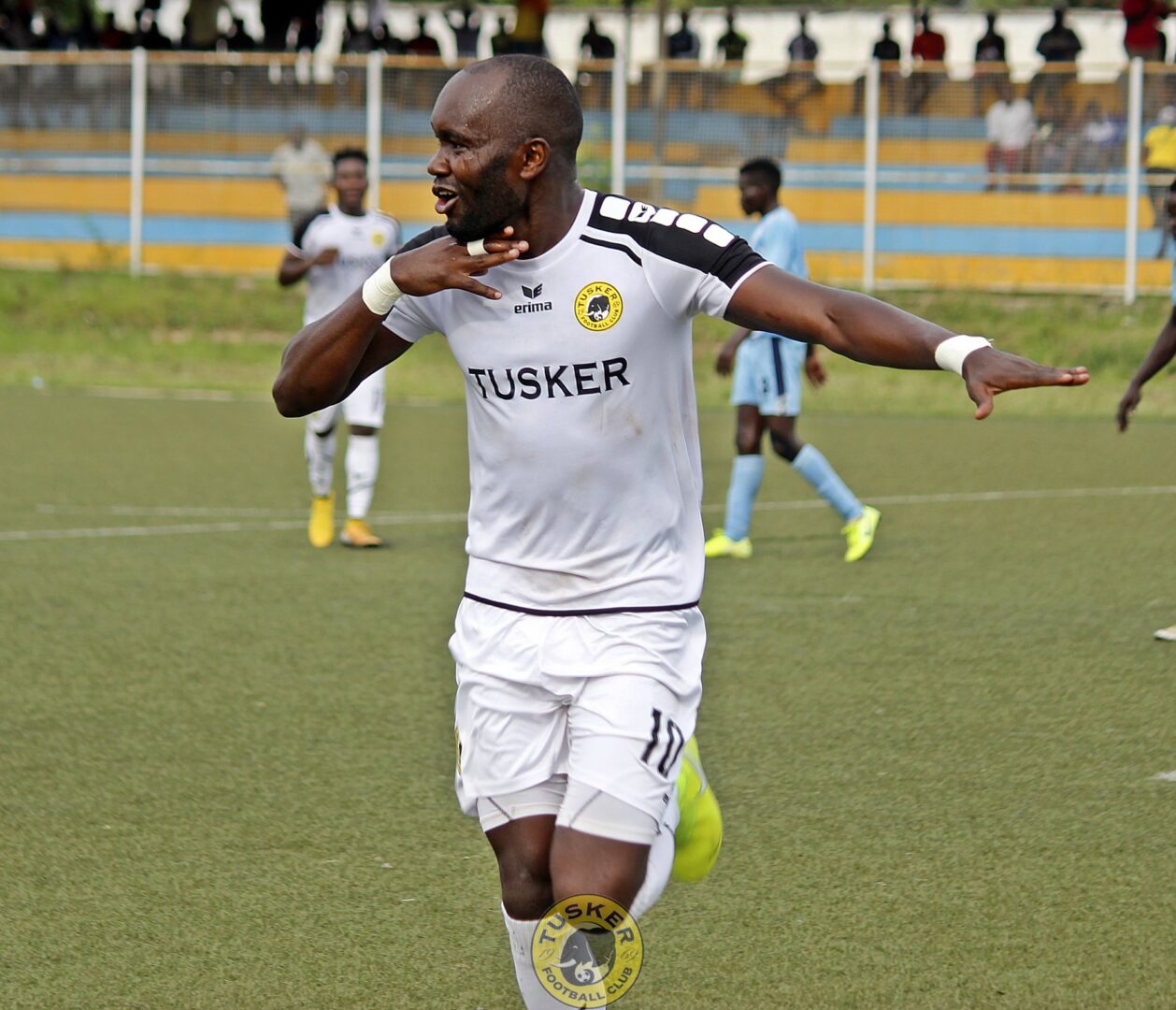 Kenyan Premier League side Tusker FC has confirmed that striker Timothy Otieno has left the club for Zambia’s Napsa Stars.

In a post, Tusker said: “Timothy “Big Tim” Otieno, our top striker has made a move to join Zambia’s Napsa Stars FC on a 2-year contract. We HONOUR and APPRECIATE you… best of luck.”

Otieno had four months left on his contract but according to Tusker Team Manager Opondo, the player leaves with their blessings as they had sorted everything for a smooth transfer.

“Everything has been done smoothly. He has been a good servant of the team and we wish the best in Zambia,” Opondo told Pepeta.

The 26-year-old joined Tusker from Gor Mahia in 2017 on a three-year deal and has been one of the most consistent players in the league. He was the top scorer with 15 goals in the 2019/20 season that was abandoned prematurely.

He will hope that he shines in the CAF Confederations Cup with Napsa who finished fourth in the Zambian Super League last season.