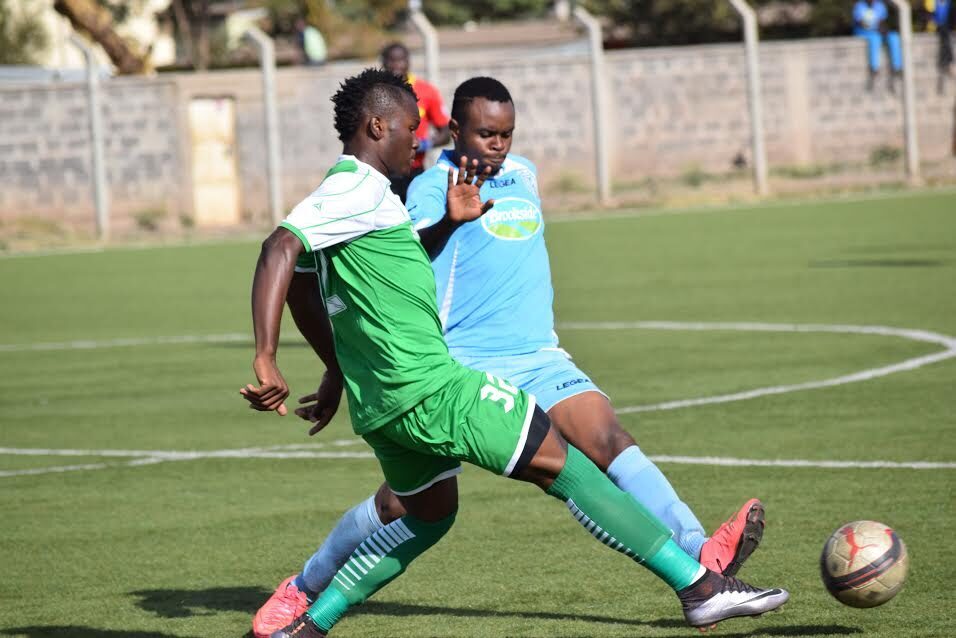 Mwinyi has been one of Homeboy’s best performers since joing the club in August 2019 and according to the player, he decided against renewing his contract with the Kakamega based side.

“I’d prefer to stay in the Premier League because I believe that’s where I belong and would be willing to join any new side,” Mwinyi told Pepeta.

Kibwana came into the limelight in 2012 after joining Thika United straight from Kilifi Mixed Secondary School; the midfielder, then, signing a four-year deal together with Sammy Meja and Josiah Gichu.

He was to extend his stay at Thika in 2016 but was to leave the club midway in 2018 to join KCB in the National Super League (NSL).

Mwinyi’s good performance in 2015 with three goals on his name earned him a slot in the FOYA’s New Young player of the year nomination list.

Apart from Thika and KCB, the midfielder has featured for KPL giants AFC Leopards too.