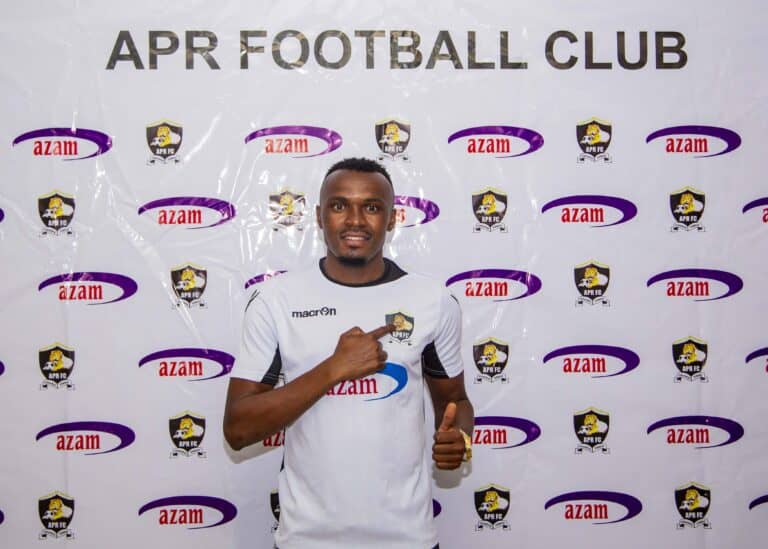 The club said in a statement: “APR FC have officially announced the signing of Amavubi national team striker Jacques Tuyisenge, after a one-year retirement from Angola’s Petro Atlético de Luanda.”

According to The Times, the 28-year-old has been signed for a reported fee of USD50,000 and will rack in USD3,500 as his monthly salary on top of match bonuses and other benefits.

Tuyisenge left Petro last month after barely a year with them; the player making himself a free agent and had been linked with moves to Zesco United and Tanzania duo of Yanga SC and Simba SC.