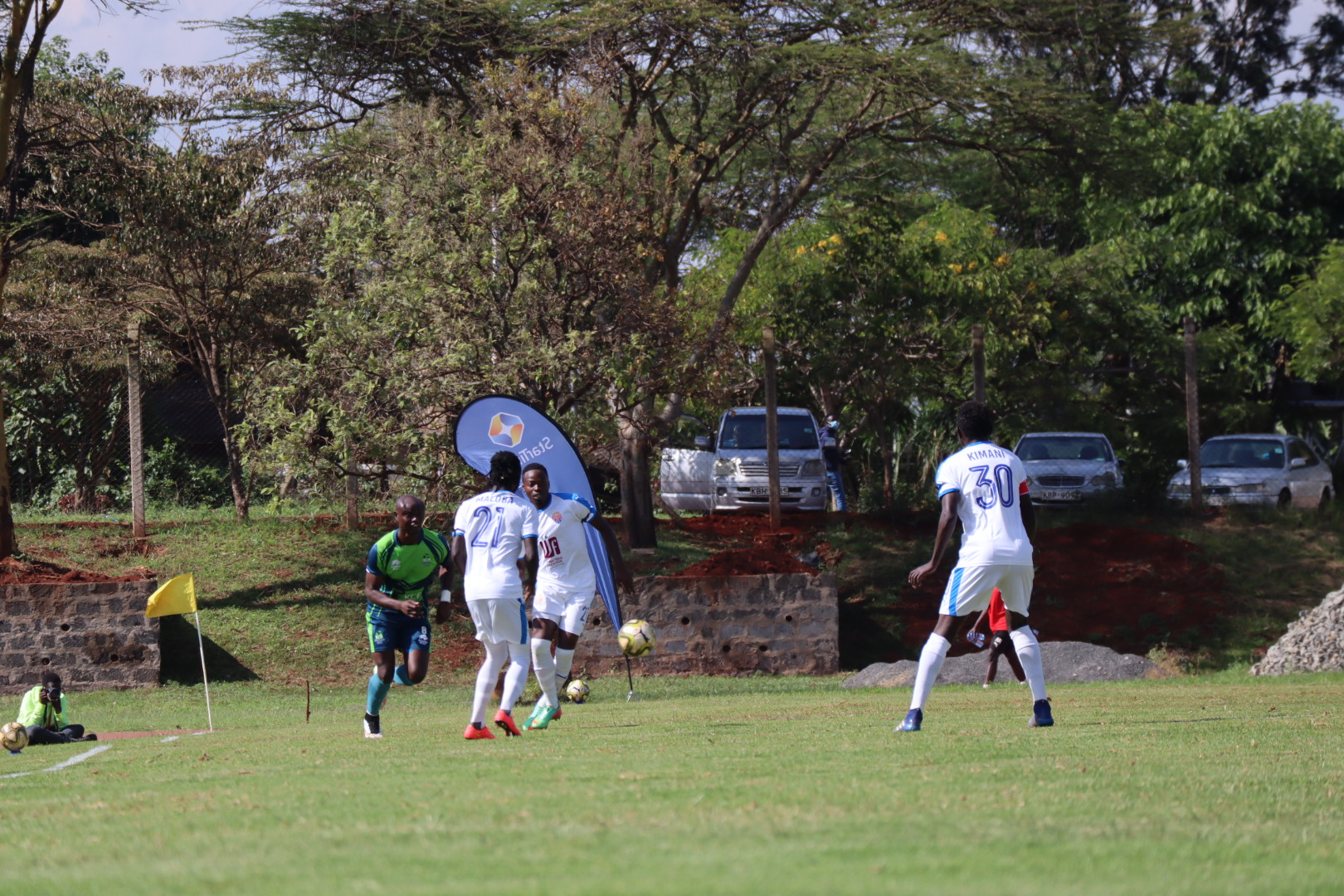 KCB FC have gone on top of the FKFPL log after recording a 1-0 win over City Stars on Friday evening.

Henry Onyango scored the all-important goal in the 41st minute this after some entertaining play in the earlier proceedings that saw Anthony Kimani getting booked in the first half.

City Stars looked like the most likely team to get a goal every time they attacked but the bankers’ rearguard stood the test with the hosts reduced to time-wasting tactics as the game went on; a move that saw left-back David Owino receive a warning from the match day referees.

KCB had brought Enock Agwanda early in the second half for goal scorer Onyango in what was a double substitution that had Vincent Wasambo introduced by Brian Ochieng. It was a move by Zedekiah Otieno to catch their opponents on the counter-attack as they left so many spaces behind while looking for an equalizer.

And with the move almost costing City a second goal, they threw in former Kariobangi Sharks defensive midfielder Sven Yidah and Okumu for Elvis and Vincent Okoth to address their deficiency.

A late surge saw City Stars introduce the likes of Ezekiel Odera but KCB held on for all the three points.