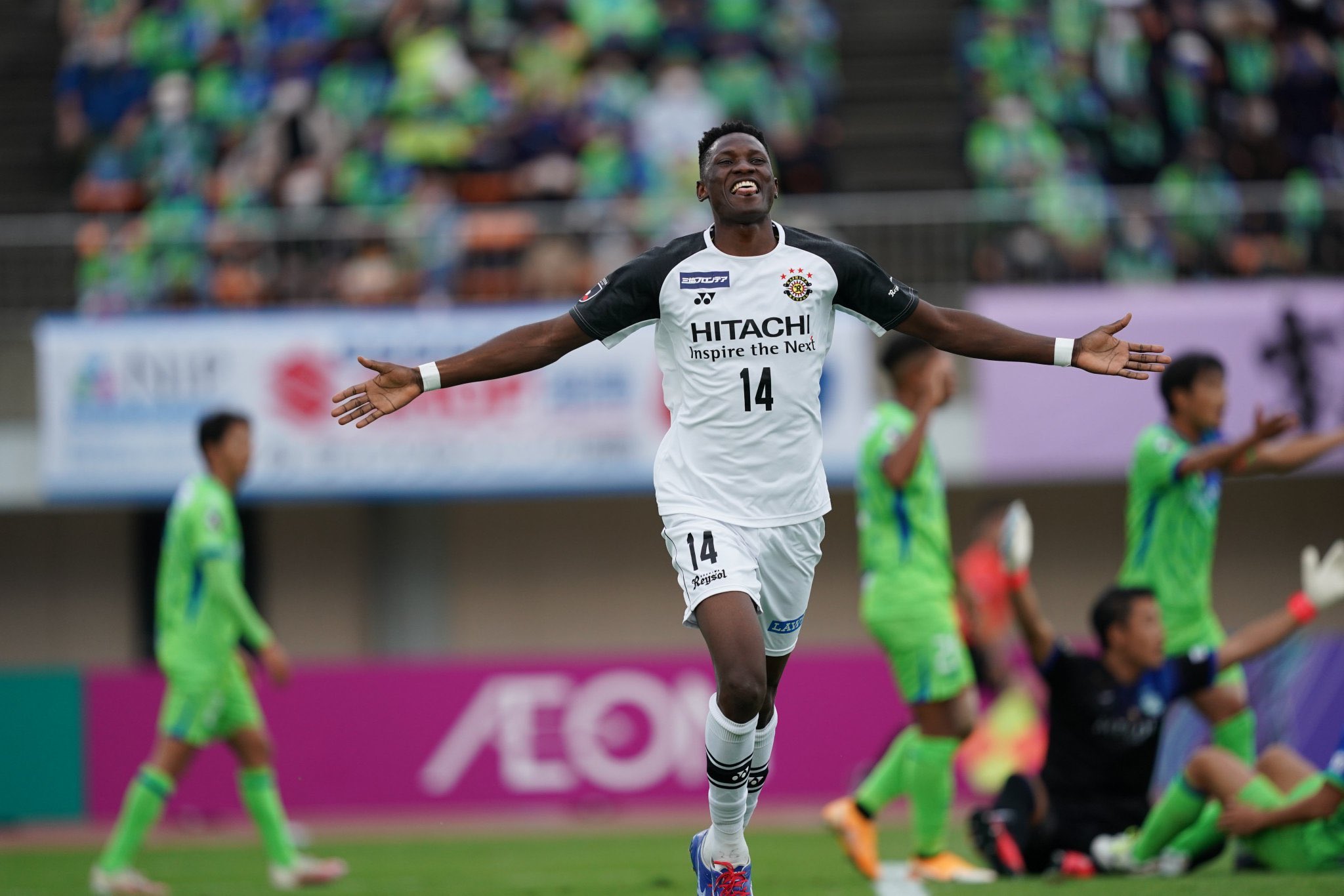 Harambee Stars striker Michael Olunga was named the Most Valuable Player in the Japanese top flight League (J1 League) for season 2020 on Tuesday.

The accolade came after the former Gor Mahia man was guaranteed of the top scorer gong after banging 28 goals in the season that ended last week.

By picking the accolade, Olunga became the first African MVP and the eighth player to claim that award as well as the Golden Boot in the same season.

Olunga’s tally, which accounted for nearly half of Reysol’s 60 goals this season, was the highest in the league since the 33 Araujo scored for Gamba Osaka in 2005.

Speaking about the award, Olunga said: “(Relegation) was really frustrating and depressing. But I knew I had a lot of responsibility on my shoulders, because the people of Kashiwa trusted me with the responsibility and I decided to fight for the team.

“I’ve tried to acclimate with the weather, I’ve tried to get to know the Japanese way of playing and I’ve been able to form a good relationship with the teammates. I believe a combination of these factors has led to my success, both in the J2 and J1.”

The former Thika United, and Tusker FC striker was also in the Best XI for the league.