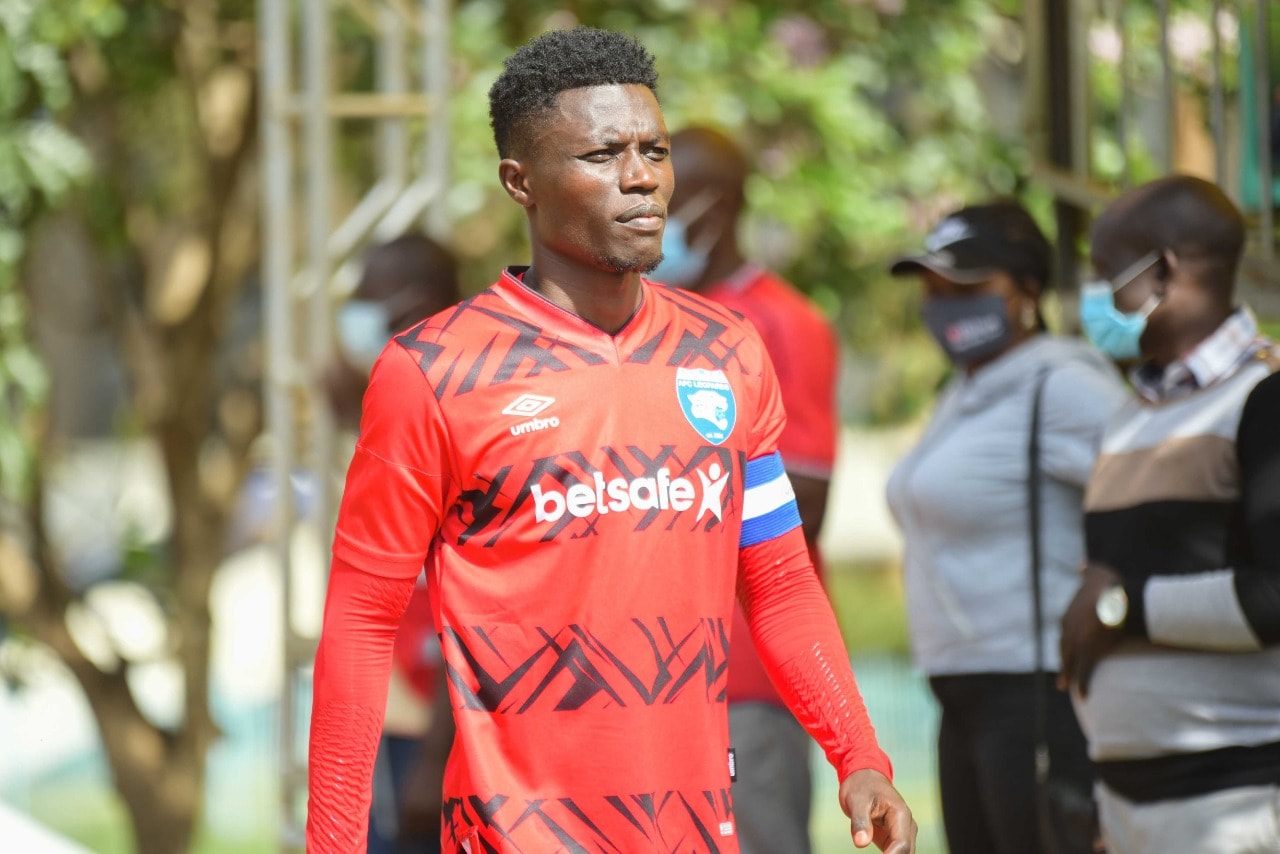 The former Mathare United defender had his association with the club expire last week and despite interest from an unnamed Zambian side, Leopards have been in talks with the player’s camp as they seek to offer him an improved deal.

Kamura had intimated early in the month through social media that he as going to leave the club but the urge of continuing with the current team, which he captains, is said to have given Leopards some slim hopes with the player not ruling out staying with them.

Kamura who was part of the Leopards team that won the GoTv Shield in 2017 joined the club early that year from Mathare United and was handed the armband when the team parted ways with Duncan Otieno who left for Nkana FC.

Apart from Zambia, the  Jamhuri High School alumnus has been linked with a move to Tanzania with Yanga having expressed interest in the player before.

KPL: Stalemate in Mashemeji Derby as Tusker cut Homeboyz lead to a point