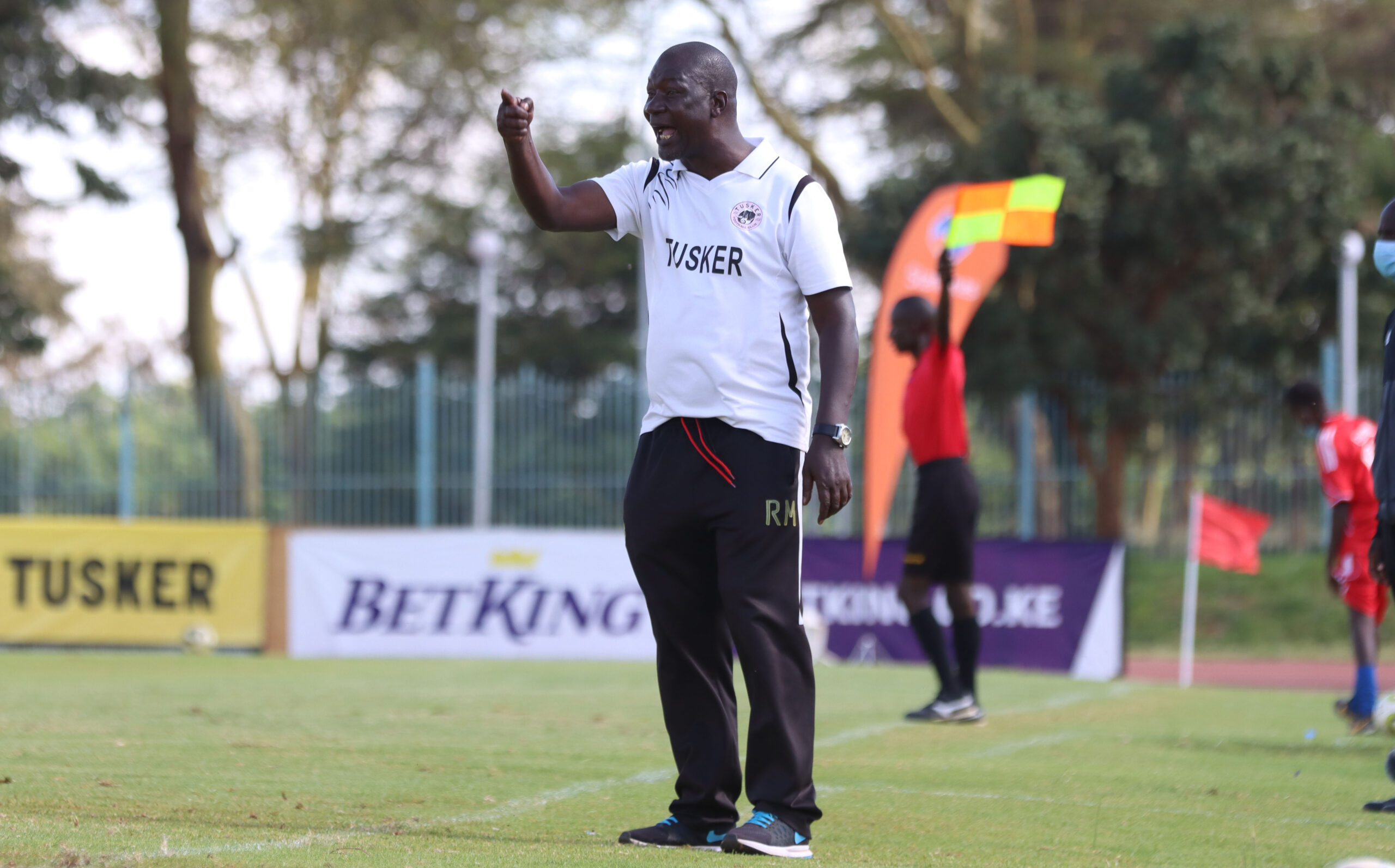 Tusker FC head coach Robert Matano has hailed his charges display in the second half after emerging 1-0 winners over Kakamega Homeboyz in week seven of the Kenyan Premier League action.

Tusker started the game slowly and according to Matano, they were forced to contain their hosts until the second half having not watched them for a year.

“We expected a tough match here and that’s what they (Homeboyz) gave us. They were the better side in the first half because its been almost a year since I watched them. I came with a better strategy in the second half after studying them and I am glad the boys played as I wanted,” Matano said after the game.

The tactician further admitted that his team is improving daily and will get the needed result if they can replicate their second half display in matches; Matano hailing goal scorer Mejja as one player who is always eager to play.

“The team is picking up so well and if we continue to play as we played today in the second half then I know we will win games.

“We are integrating him (Mejja) slowly in the team. He is ready to play and his confidence is growing each day. I am sure he is going to do more for the team,” Matano added.

With the win, Tusker moved to third on the league standings and have a date with high flying Kariobangi Sharks, who are a point above them, in their next league game.