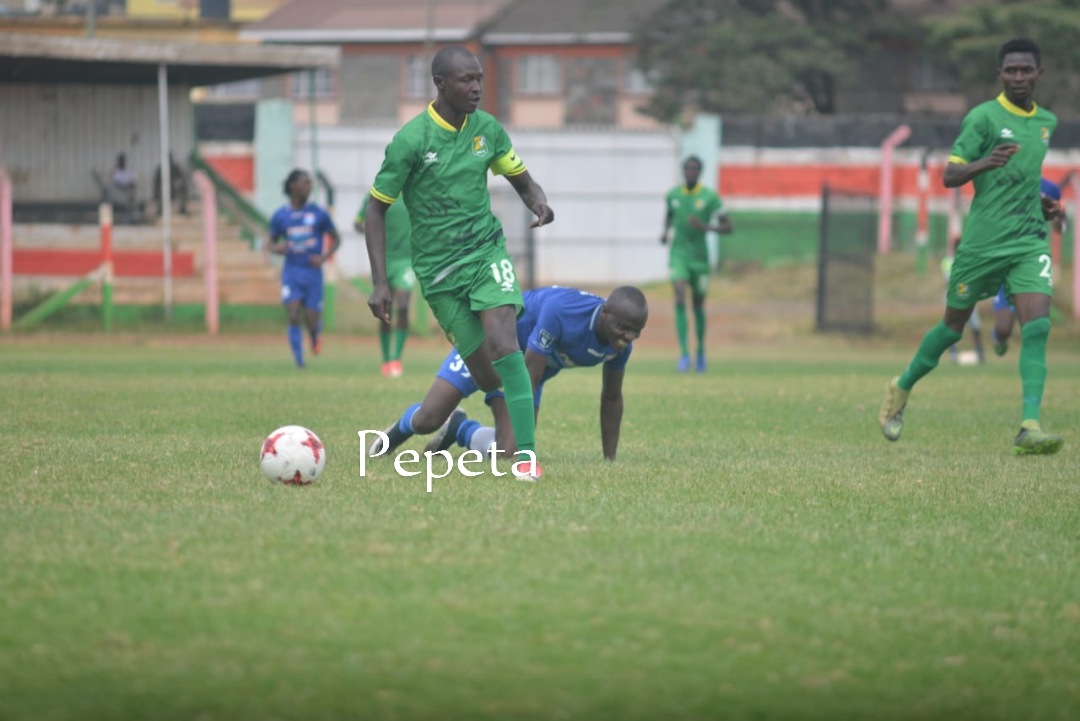 Posta Rangers battled from a goal down to hold hosts Zoo FC to a 1-1 draw in a Kenyan Premier League clash staged at Nakuru’s Afraha Stadium on Wednesday afternoon.

Rangers came into the game having recorded no win in the league and they knew well that another negative result was going to leave them precautious at the tail end of the table.

While the earlier exchanges was  balanced affair, it was Rangers who had a glorious chance of taking the lead in the 20th minute when they were awarded a penalty. Captain Joseph Mbugi stepped up to take the kick and while he sent keeper Vincent Misikhu the wrong way, his effort was to come off the bar with Pascal Ogweno clearing the rebound for safety.

Zoo was made them to pay for tehri mistake Collins Neto giving the home side a deserving lead three minutes to the half time break after tucking in a  cross from Brian Kiplangat.

The second half continued in the same fashion as the first and with coach Sammy Omollo seeing the game slipping through his hands, he was to make a triple change with 25 minutes remaining on the clock with Francis, Dwang and Timothy giving way for Osok, Clinton and Elijah.

The change gave them the needed impetus and it was no surprise when Denis Oalo was to restore parity but Zoo were to hold on for a point.