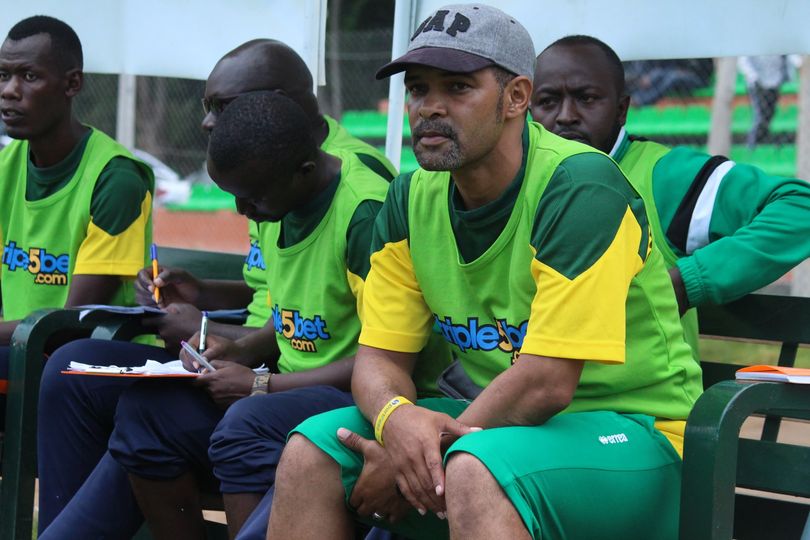 Mathare United head coach Salim Ali might be on his way out of the club with rumors rife that he wants a new challenge.

Ali has had a torrid start to the season after losing his first two games of the season against Sofapaka FC and Gor Mahia and according to reports, the tactician might be leaving the slum boys soon.

Ali had been linked with a move to Bandari FC after the team parted ways with Ken Odhiambo (who has since moved to Sofapaka). According a Pepeta source, the tactician has been considered as an assistant to Cassa Mbungo with the club yet to appoint an assistant for the Rwandese.

The latest reports emerge that Ali is being considered in the same capacity at Gor Mahia with the position at the club having felt vacant following the departure of Patrick Odhiambo who is said to be headed to Kakamega Homeboyz.