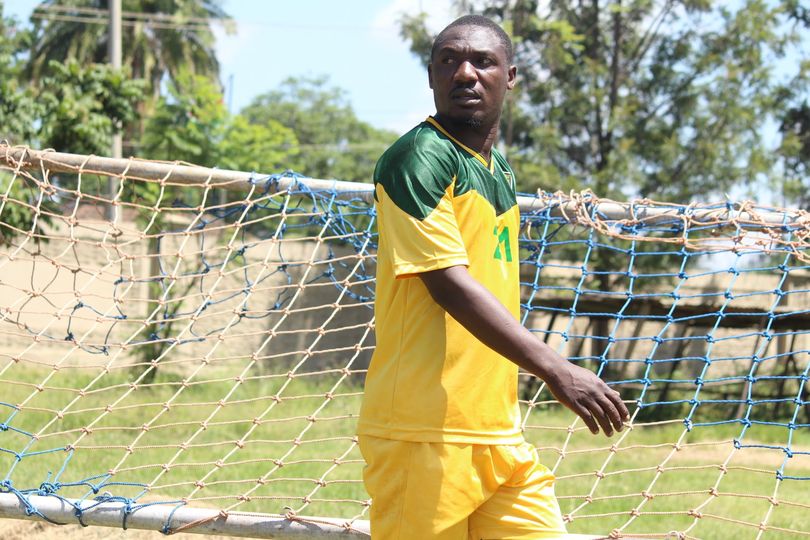 Mathare United will be without the services of striker Clifford Alwanga for an undisclosed period after he tore his ligaments.

Alwanga is yet to feature for the Slum Boys this season having been of their most senior players and according to a statement from the club’s doctor Wycliffe Omom, the player had landed awkwardly and twisted his knee in one of their trainings.

“He landed awkwardly and twisted his knee. We can’t assess the extent of the injury for now as the damaged area is still swollen but once the swelling subsides then we can run the tests and know what we are dealing with,” Omom said.

Alwanga who has scored eleven goals for the club in the last two seasons joins long term absentee Harun Junior in the treatment room with the defender having damaged his ligaments too in February 2020.