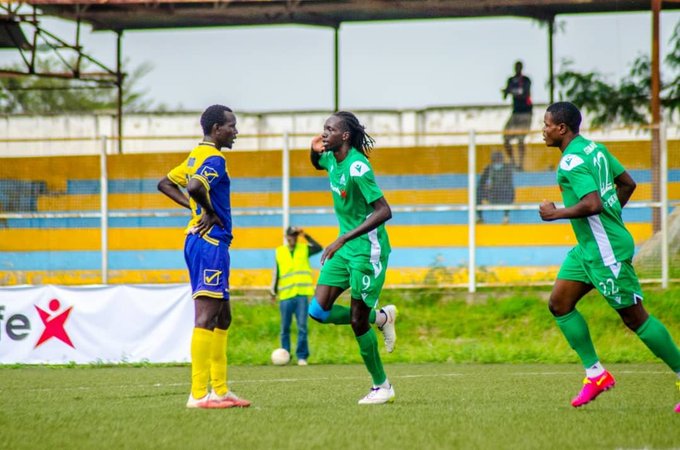 Two games were played on Monday 18 January with Gor Mahia, Western Stima, Mathare United and Zoo FC all getting involved.

Gor who came to the game of a back of a morale boosting win over Mathare took a 23rd minute through Samuel Onyango but the hosts were not going to lie down for their opponents with Villa Orachaman ensuring that the teams went for the half time break levelled with a goal in the 38th minute.

Things however changed in the second half as Okello took over the proceedings, first by tucking a Kenneth Muguna pass to restore Mahia’s lead in the 65th minute before ensuring that the points were safe with two minutes remaining on the clock.

The win see Gor rise to eighth on the log with 9 points; Nine points below leaders KCB who have played two games more.

In the other match of the day, Mathare United stopped their sorry start of the season when they saw off Zoo FC 2-0 at Kasarani.

The Salim Ali took a seventh minute lead through Daniel Otieno who grabbed his second goal of the season with John Mwangi doubling their lead four minutes later; goals which proved to be the difference in the game.