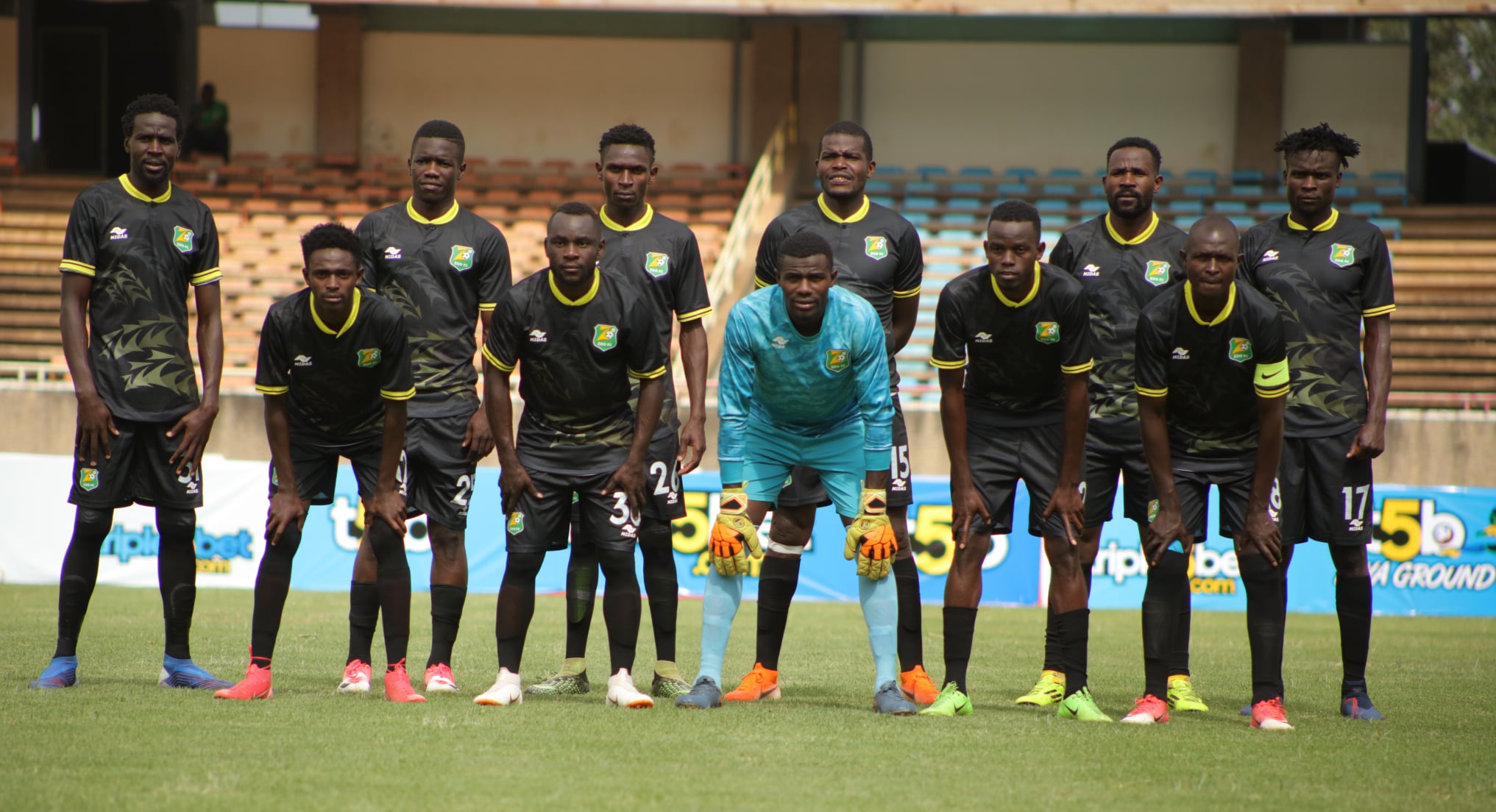 The Kericho based side were undone by two quick first half goals by their hosts and according to the tactician he couldn’t fault his players for the efforts they gave more so in the second half.

Also Read: Mathare United coach: We are still in pre-season

Iswekha further believes that his side failed to take their chances in the game and admitted that they have struggled in their home games since they were not sued to the Afraha Grounds as they normally do their training at the Kericho Green Stadium.

“The quick first half goals unsettled us and we will have to work on that. We have to be careful not to concede such goals but I think we had our chances too which we didn’t take.

Also Read: Kaizer Chiefs coach: Akumu is not a midfielder

“I however want to thank the boys for the show they gave in the second half. As you know we are behind most of the teams in matters fitness and we have played our first three games as friendlies. We don’t want to be under pressure this early because it might be detrimental for the team.

“We are used to playing on our Kericho turf and as you know we have been playing our home games at Afraha. We have actually played well in our home games and I think we could have easily won those games if the y were at our backyard,” he added.

Next for Isweka and his Zoo charges is a test against high flying Tusker at the Afraha Grounds.

Akwana out, Xavier in as Mathare United make managerial changes