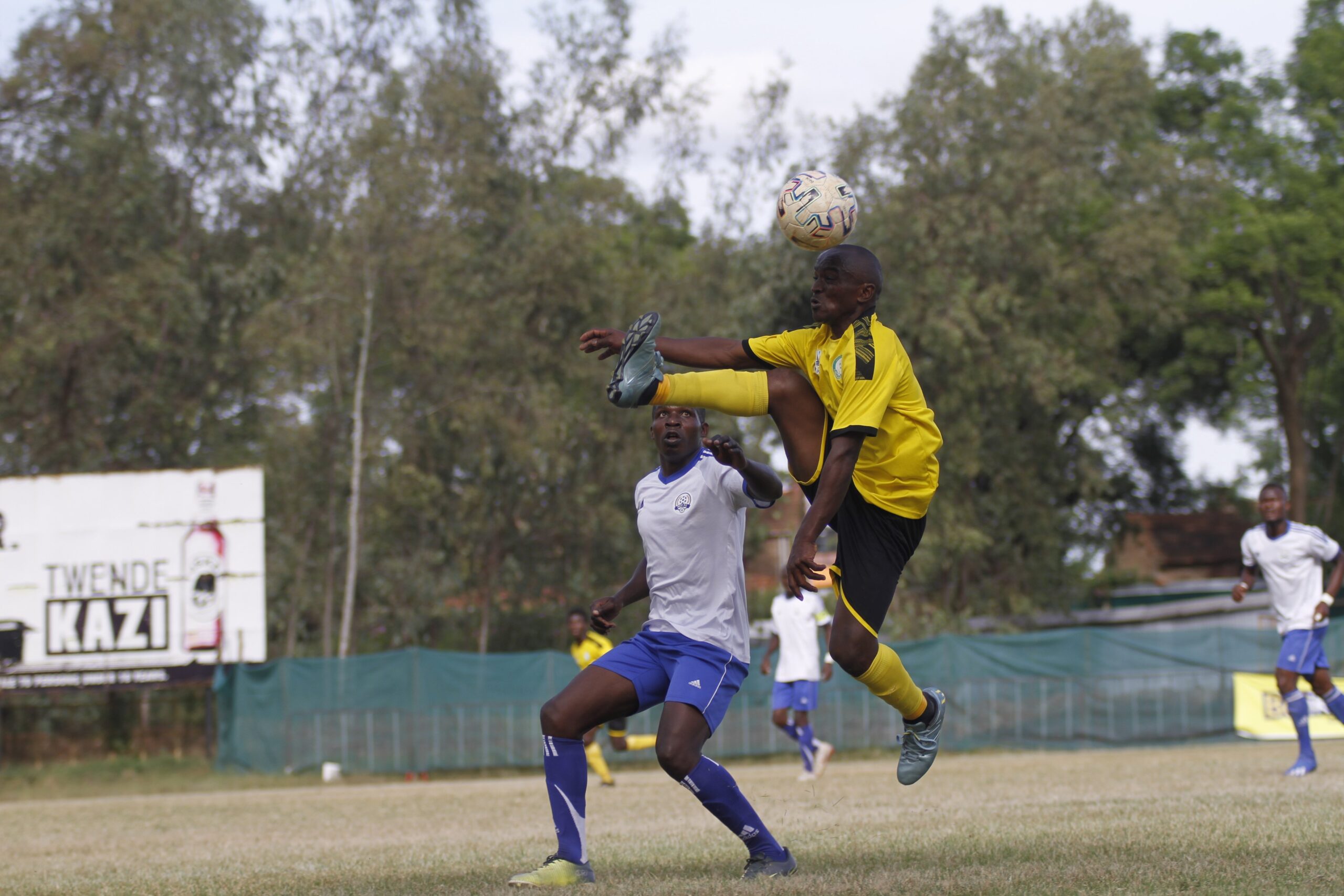 The National Super League week eight games will be Kicking Off on Saturday 30th January with all the teams set to be in action across different pitches in the country.

But before the games can Kick Off, Kenya Police will be hosting Vihiga Bullets on Wednesday 27th January in a rescheduled fixture at the Ruaraka Grounds.

Action on Saturday will have leaders Fortune Sacco taking on newbies Silibwet Leones on Sunday but they have to be aware of FC Talanta, Kisumu All Stars and Coast Stima who are just a point below them in the table.

Coast Stima will be hosting MCF FC on Saturday and have a chance of moving to the top before Sunday games where Talanta will be up against Kisumu All Stars at the Ruaraka Grounds.