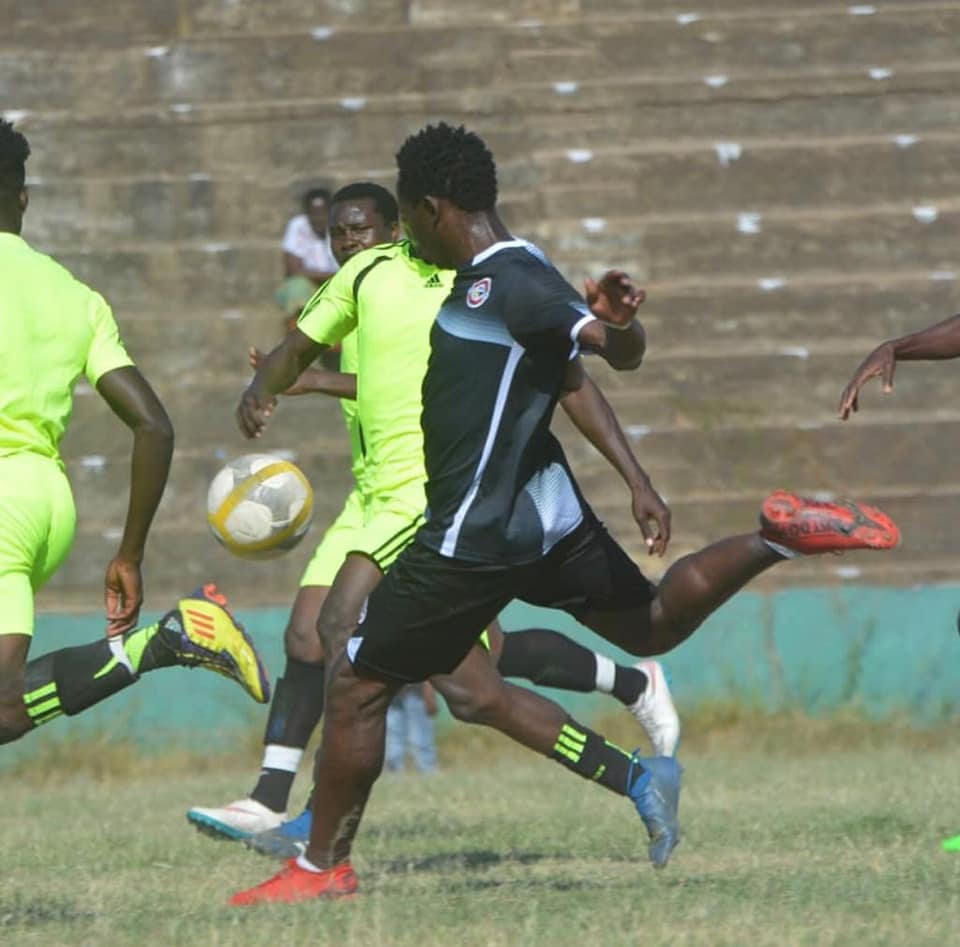 Omwenga is a free agent after terminating his contract with Tanzania side Biashara United in December with Ovella bein available following his stint with Swedish side IF Vasalund.

Reached for comment on the links, Omwenga told Pepeta that he had been contacted by one of the club officials but was yet to meet them as he plots his next move.

“Yes (if he had been reached). I am yet to meet anyone from the club though. I am a free agent and want to get back playing this month so I’m still exploring the options I have before making a decision,” Omwenga told Pepeta.

Gor is said to be on the market for a left back and a winger with the two being among other targets they want to bring on board.

Ovella would fight for a position with Samuel Onyango who has been starting games on the right wing in the club’s latest games with the left back having been a rotational roster; the club having Geoffrey Ochieng and Michael Apudo used in the position.