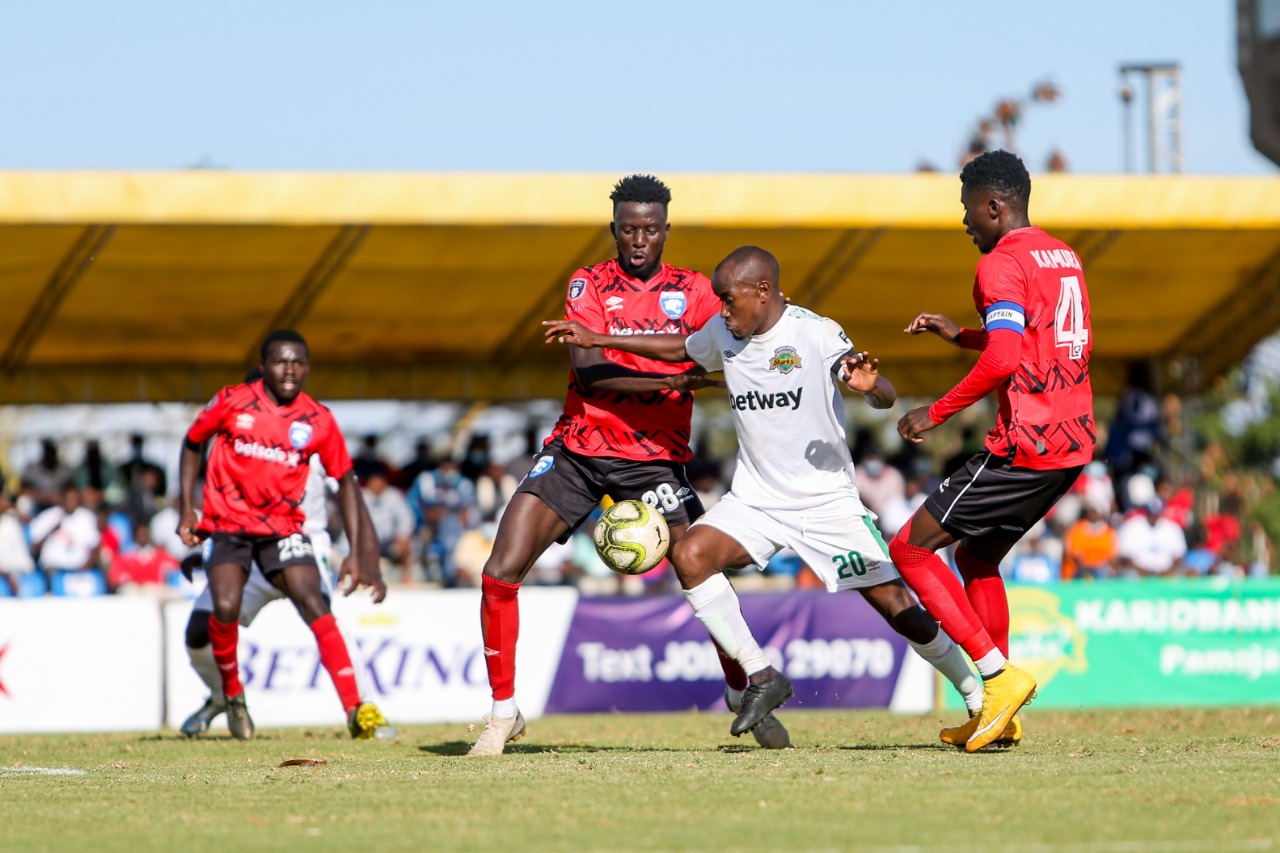 A chunk of teams have clocked nine games already in the new Kenyan Premier League season.

While KCB still leads the pile after seven wins, no draws and just a loss, there is still a lot to play for with Tusker FC, Wazito FC, Kariobangi Sharks and AFC Leopards the teams to have started the season in some positive note.

And even though clubs like Gor Mahia, Zoo FC, Ulinzi Stars and Mathare United have played less games, the picture at Zoo has a dull paint which the club will hope to rectify as the games come fast and thick.

The Kericho based side have only collected two points from their five games with Mathare United, who have played the same number of game having four points.

But what are the major talking points for the season thus far?

In the golden boot race, Sharks Eric Kapaito leads with 11 goals and is followed closely by leopards’ Elvis Rupia who is on nine. Tusker’s Henry Mejja has five goals with Wazito’s Kevin Kimani and Sofapaka duo of Lawrence Juma and Ellie Asieche both being on four goals.

Bandari’s Danson Chetambe is on top of the assist list after assisting six of his club’s goals and is following closely by Sharks James Mazembe and Gor Mahia captain Kenneth Muguna who have five and four assists respectively.