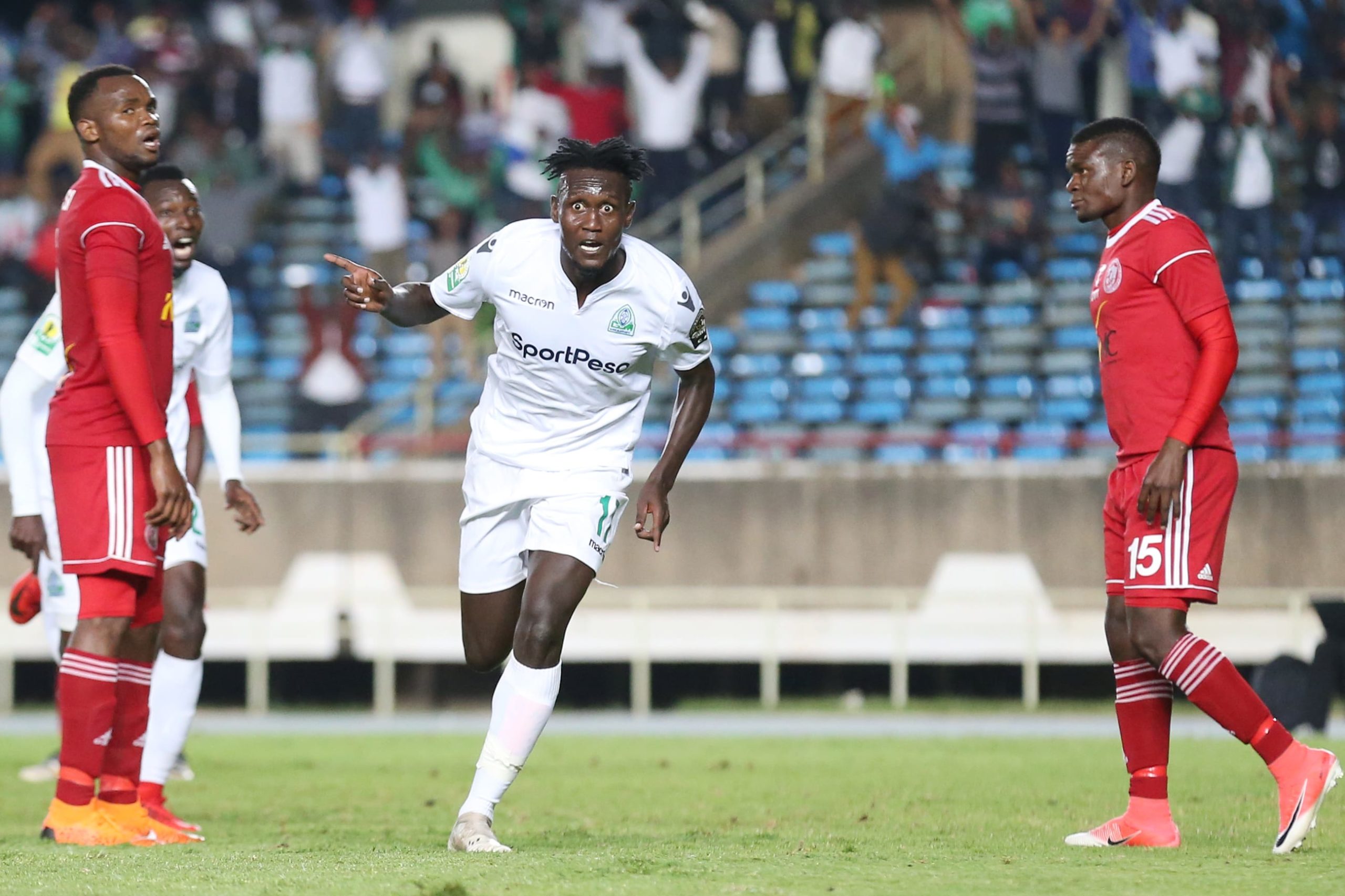 Gor Mahia midfielder Bernard Ondiek has left the club following the expiry of his contract.

Ondiek joined Gor Mahia three years ago from Western Stima and has been used in different positions at the club.

Speaking about the new development with Pepeta, Ondiek said: “I am currently a free agent after leaving Gor Mahia. I had hoped to renew my deal with the team after the current ran down but nothing was forthcoming from the management.

“I enjoyed my stay with the team. We won and lost together and it’s an experience that will forever stay with me. I want to thank them for giving me the opportunity to represent this great club and wish them all the best in the new season.”

During his three year stint at Gor Mahia, Ondiek won the Kenyan Premier league thrice, One Super Cup title and was a key member for the team in CAF games under the tutelage of Hassan Oktay.

Also Read: Okumu, ‘Marcelo’ learn their opponents in the Allsvenskan