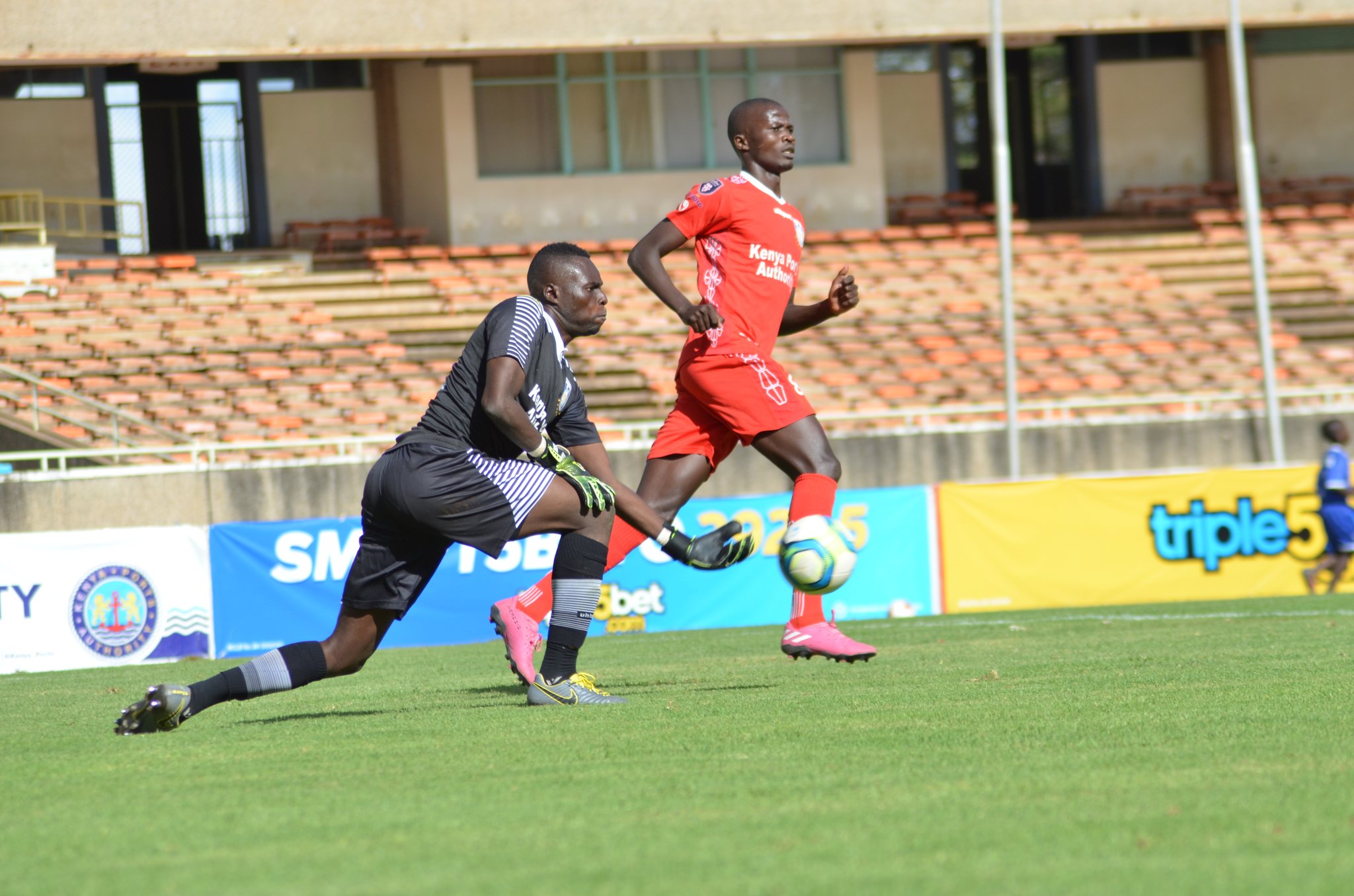 There will be a total of three live games when the Kenyan Premier League enters its tenth week this weekend.

The first action that will be live will see hosts Wazito FC take on Kakamega Homeboyz on Friday 29, January at the Kasarani Stadium. The second game live game will be that of AFC Leopards and Posta Rangers also on the same ground with the third live game being at the Mombasa’s Mbaraki Grounds where hosts Bandari FC will be up against defending champions Gor Mahia on Sunday.