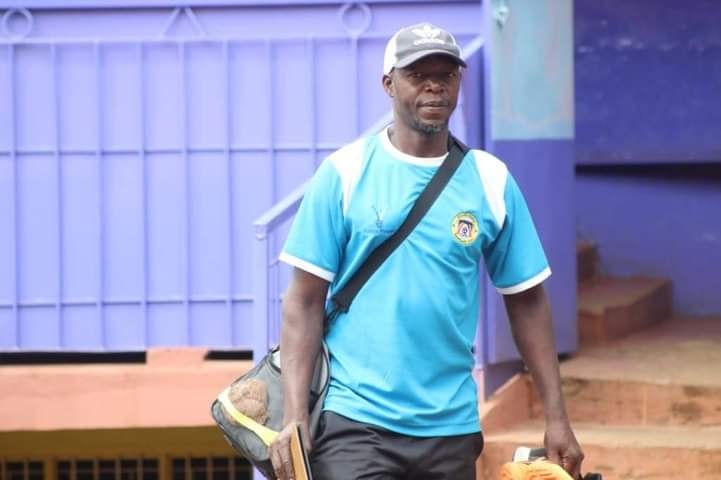 In a statement, Stima noted: “The club has parted ways with head Coach Paul Ogai. We thank him for the great work and wish him the very best in his future endeavors.”

Ogai leaves Stima at a precautious 16th position with five points having just registered one win in the nine games they’ve played so far; this period bearing two draws and six loses for the Power Men.

The former Palos FC boss was reappointed as the Stima boss in November 202o after the departure of Salim Babu; this after a stint with National Super League side Coast Stima but has struggled owing to the mass departure in the club in the last transfer.

They opened their season with a scoreless draw against newbies Bidco United before going down against Sofapaka FC and Tusker FC. Their only win this season came against AFC Leopards in December. After the Leopards game, they went down to Kariobangi Sharks and Bandari, drew against Nzoia Sugar, went down to Gor Mahia and in their last game against KCB.

The team will be up against a struggling Mathare United next match with rumors having already linking Salim Babu with a  return to the club.

Also Read: FKF Women Cup to Kick Off this weekend