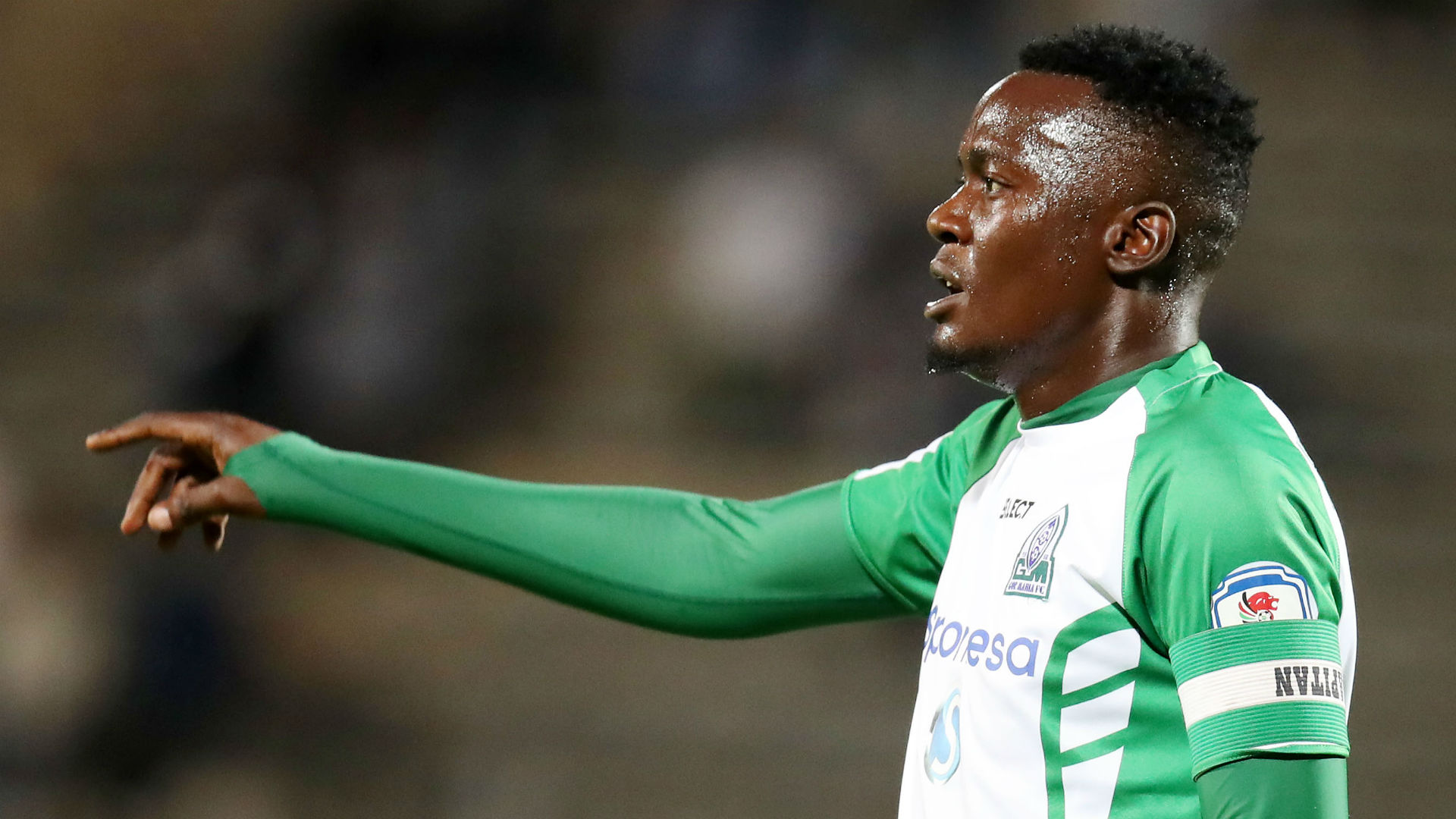 In a statement, Gor Mahia said: “We are pleased to announce the return of centre-back Haron Shakava; he signed a two-year deal.

Also Read: Fans may be allowed to watch Mashemeji derby

Shakava first joined Gor Mahia in 2013 from Kakamega Homeboyz and won five Kenyan Premier League titles among other domestic accolades before moving to Nakana FC of Zambia in 2019.

During his time at the club, he was named the captain after the departure of Musa Mohammed to KF Tirana.

He becomes the latest Kenyan player to leave Nkana after that of Mohammed himself and Musa Otieno both who are currently in the books of Lusaka Dynamos.