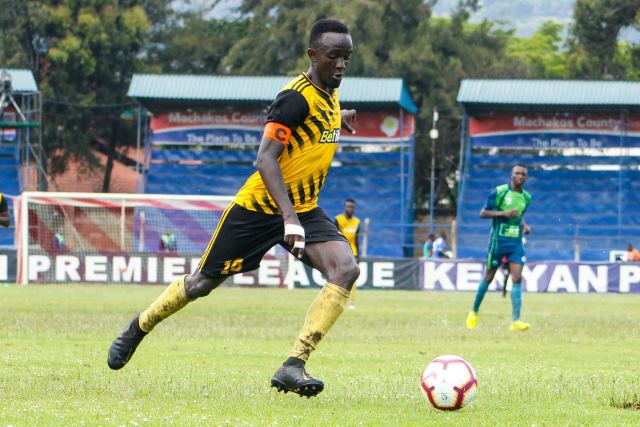 Sofapaka FC captain Ellie Asieche has left the club after both parties agreed for a mutual termination of contract.

Asieche has been a key figure for Sofapaka for in recent season and was named the club’s captain this season following the departure of George Maelo. It is not clear why the player has decided to leave the club but according to a source in his camp, the player wants a new challenge.

The midfielder is already being linked with a series of clubs with KCB FC and Tusker FC said to be interested in his services; another unnamed Zambia club said to have enquired about the player earlier in the year.

Asieche is one of the most experienced players in the Kenyan Premier League having represented Kariobangi Sharks and KCB.

Tusker does a double over Gor Mahia